Vlastnosti Zvuk Zpracování
Can't fault these for the price!
22.06.2015
I bought two of these as a replacement for an older, heavier passive PA system I was using. I'm a solo acoustic performer with a pretty simple setup and am really happy with this product - I've been using them for just over a year solidly and they've been faultless so far.

Sound quality is good, I gave this a 4/5 based on the price of the product and the clarity/warmth of the sound. The high end is a little harsh at times but the basic in-built EQ is useful if you need to tone it down a little. The low end response is surprisingly decent - I plug an electroacoustic guitar and a vocal mic into these and there's plenty of low end for what I need. I've heard better sound quality from much more expensive active PA speakers, but I've also heard MUCH worse quality from similarly priced speakers - so I'd say these represent excellent value for money, as does most Behringer kit that I've used.

Power-wise, these speakers have suited every situation I've needed them for so far. Powerful enough to use outside or in larger venues, but still good at lower volumes also. A great all-rounder. Also, they're not too heavy and pretty easy to transport.

A quick note on the in-built preamps: You'll want to use a separate mixing desk to get some more control over levels, EQ, fx etc. However saying that, I have plugged an instrument and a mic directly into the speaker on occasion, and honestly the sound quality is more than decent and very useable. A simple in-built reverb would've been the icing on the cake, but you can't have everything!

Choosing a PA System
Whether youre a fan, a promoter or a performer, the refined craft of live sound is vitally important.
Zdarma ke stažení 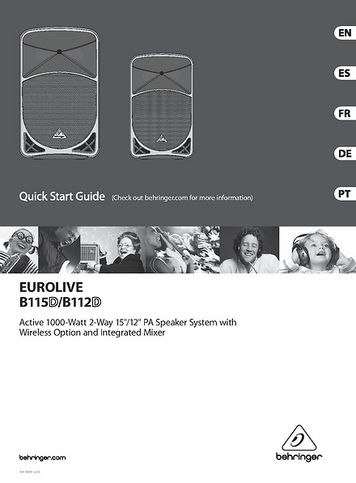 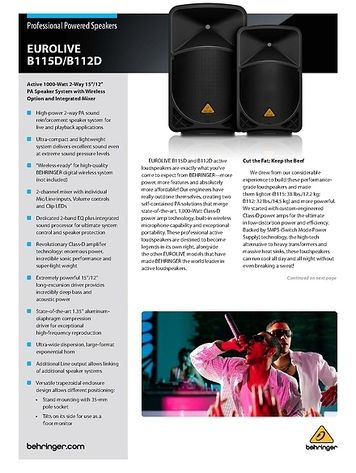 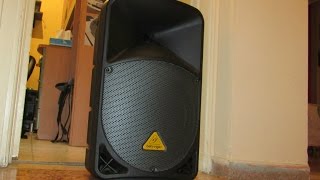 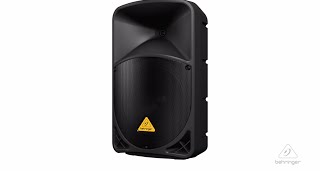 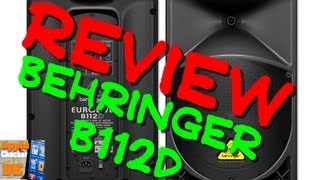 Zobrazit vše
PA Speakers
In the digital age, the loudspeaker is the last and unchangeable outpost of analogue technology.

Zobrazit vše
Choosing a PA System
Whether youre a fan, a promoter or a performer, the refined craft of live sound is vitally important. 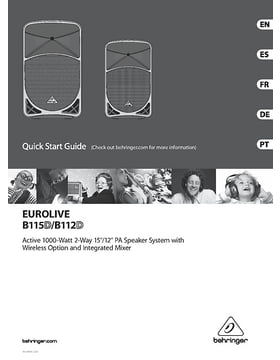 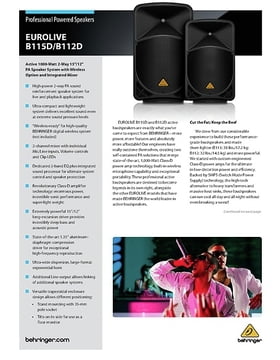