All other differences in equipment aside, the most important thing to consider when buying a stage piano is how it feels when you play and the sound it produces. Both of these are decided based on your preference and are often intertwined. Before purchasing a stage piano or any digital piano it is advisable to try as many models as possible. It has certainly happened before that one model is considered better than another that is better equipped simply based on subjective reasons. 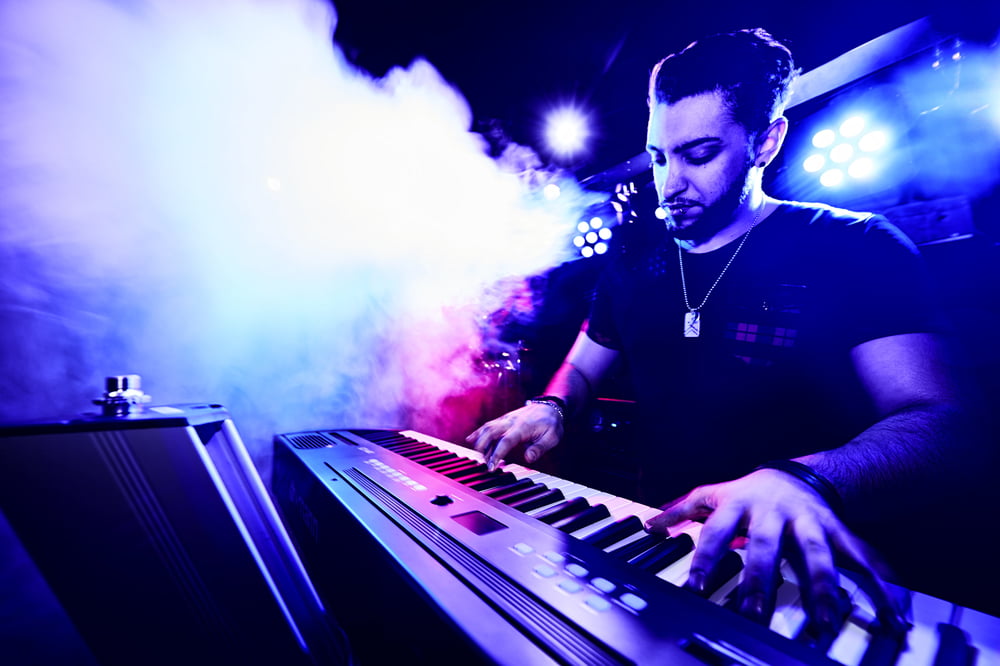 It is better to spend too much time thinking about the pros and cons of a particular model than spending too little before purchasing. There isn’t anything quite as annoying as realizing, shortly after the expiration of your money back guarantee, that it would have been nice to have a keyboard with different features. Since stage pianos differ wildly in this respect it may be useful to create a personal checklist of your desired features and compare it to the models you’re looking at. If you’re unsure of anything though we are happy to help!