Nopeus Ominaisuudet Valoteho Työnjälki
Nice but stable..?
4RM - Marc, 30.07.2013
Got 4 of them rather than one Martin Atomic...
Bought them since they're the most expensive of it's power range, and also since we had on a firm where I worked before two exactly the same models, only American DJ brands (but completely same look - blue, automatic fuse etc..)
They work as a charm, speed could be a little higher, but it satisfies when more of them in random mode.
The troubles I found are with dip switches for dmx on the back, as in one strobe the whole dip switch felt off the board. I was shocked, but when opened it saw that it's not soldered on the board, but placed on a 20 pin socket, so therefore could jump out of it. I glued it.
One of them died though the second night of usage on a big party. First I thought is is a bulb and got worried about it's lifetime, but after trying to switch the lamps between two of them found out that it's not the lamp but probably something on the circuit. Since they're new, I already shipped them back as nice service department thomann people told me that they'll replace it immediately.
I hope that'll be the only problem I'll ever have with them!
Auttava · Ei ole auttava · Raportoi ongelmasta
Raportoi ongelmasta... 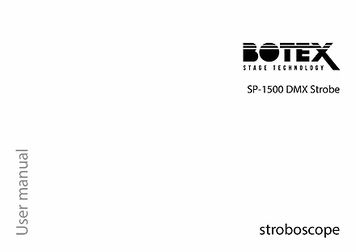 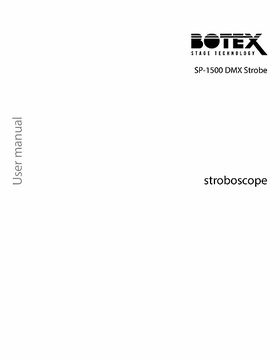