Ominaisuudet Ääni Työnjälki Akun käyttöikä
Poor quality components and battery life depletes quickly
PaddyM, 31.07.2017
I'll start with a positive - this unit gives surprisingly good sound quality when playing music via Bluetooth/aux input. If this is all you want to use it for, then I would recommend this product as it does this job well!

Conclusion - pretty good for simple music playback via aux/bluetooth although expect the components to fail and the battery to degrade quickly. It's not super-cheap either so if this is what you want a portable speaker for, look elsewhere and go for a batter quality brand. If you're looking to amplify instruments/vocals, avoid this speaker.
Auttava · Ei ole auttava · Raportoi ongelmasta
Raportoi ongelmasta... 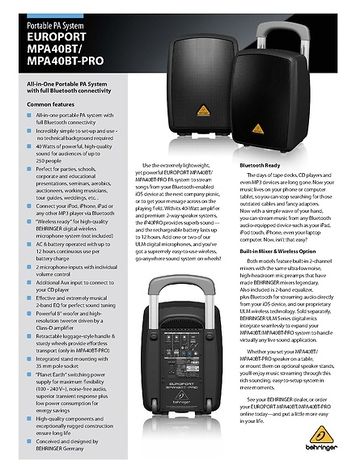 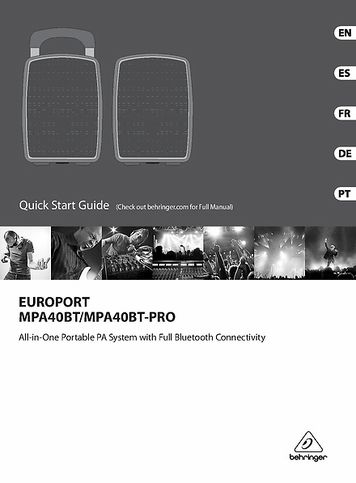 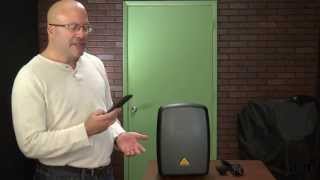 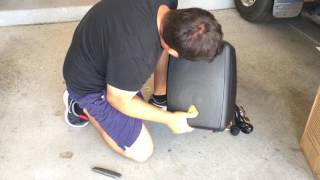 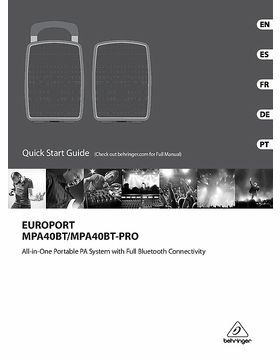 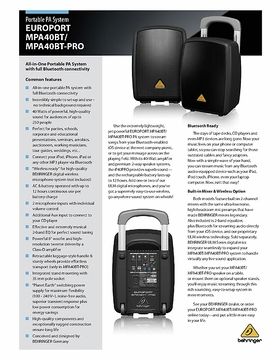