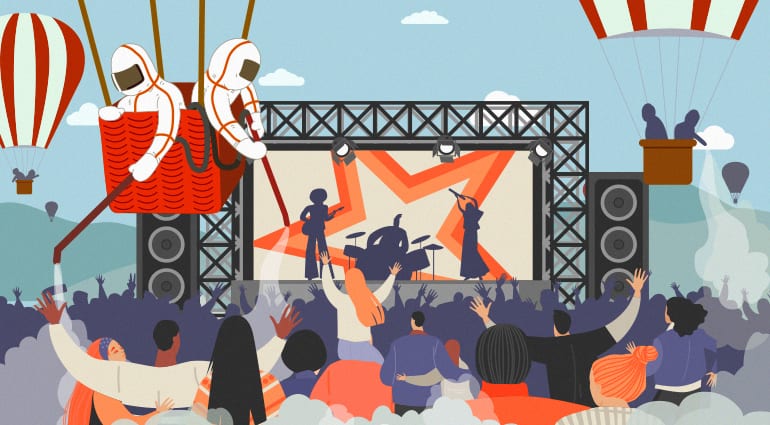 It’s a fact: the world has changed. After a global pandemic of which the full scope is still unknown (not to mention its inevitable outbreaks to come) it’s no surprise. While in Europe it seems that the worst has passed, having already practically completed the phases of “de-confinement“, we will enter an era that, by some, is called the “New Normal“: a period that will last until scientists decide that the health crisis is over (or until there is a vaccine). Among other regulations, this new stage allows for the reopening of restaurants, bars and – wait for it… concert halls. But of course, with many restrictions and strict rules. In this article we will try to summarize several of the ideas that promoters, venue owners, recruitment agencies and musicians have put on the table to undertake the challenge of performing concerts in a period of uncertainty and confusion.

Like working from the home office, streaming is here to stay. During these months, hundreds of artists have used their social networks (especially their Instagram profiles) to offer their followers live performances. Perhaps calling these videos “concerts” is too much, but it is evident that this type of format will be complementary in the future to the concerts of a lifetime. One idea that has stuck during these weeks is to offer concert streams in actual venues, which would correct one of the main problems of DIY videos: poor sound quality. That is, a band plays in a concert hall and whoever buys a ticket (obviously at a reduced price), will be able to see the concert through a private link. Possible drawbacks? It remains to be seen if the format works, i.e. if it will be profitable for the bands, venues and promoters involved. 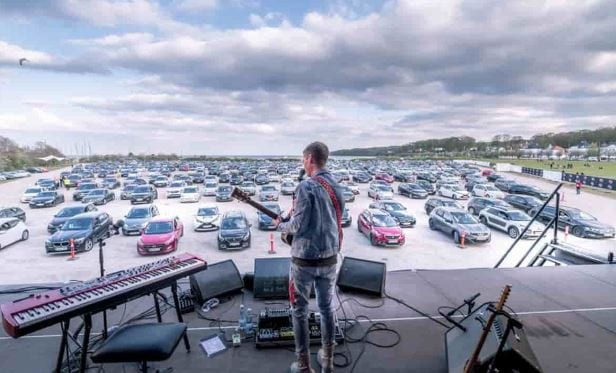 Another possible solution. If you can go see movies on a large screen in the car… why not concerts? Yes, yes, it is true that a concert is a totally different experience from what it means to go to the cinema, but in these circumstances, this would be the only possibility of seeing a massive concert (artists whose rooms are too small) and that it is not an absolute monetary sink for the promoters.

To cut costs, one of the measures that most bands seem to take is to tour acoustically. The reason seems clear: fewer musicians, less gear and staff needed and much cheaper production costs. Although there has been the occasional criticism related to the simplification of bands (and the lack of work for the musicians that it would entail), it could be a good opportunity to explore more intimate formats.

Given that the reason why the capacity of concerts will be limited is the impossibility of hosting a large influx of people respecting the minimum safety distance of 1.5 meters, outdoor concerts would eliminate this limitation right away. It’s not as easy as it sounds, anyway: open air concerts won’t mean you can call your drummer and bass player and guitar player and start playing in the main square of your city. In this sense, a coordinated plan with the town councils will be necessary, which must rethink the public spaces where live music can be offered. There is more work than meets the eye.

Concerts, but sitting at a distance

We said it in the previous point: the obligation to maintain a safe distance is the measure that will most affect concerts in the new normality. Therefore, in all the rooms (and outdoors) there will always be numbered tickets with assigned seats. Each person in the audience will have a chair that cannot be moved. Given the complaints that this momentary solution raised, many promoters are talking about modifying it: standing concerts, but with restricted areas of movement. In other words, you enter the room and you can jump and dance and everything you want, but without leaving a few tiles of floor space. Another idea is for the bands to play two sets, instead of one, for two different (smaller) groups.

There are also people thinking of alternatives to everything we have discussed. Two of the most valued so far are the disinfection tunnels and the Marko System. 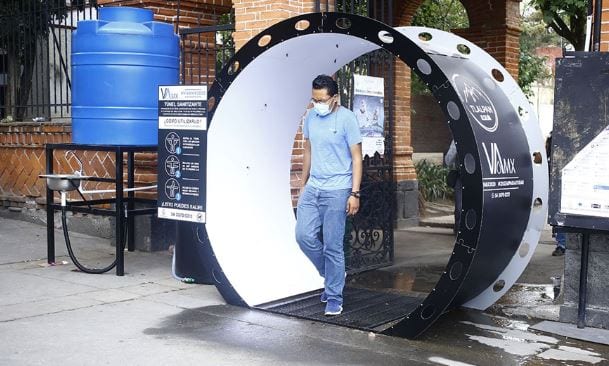 Disinfection tunnels would be installed at the gates of major festivals and are supposed to ensure that anyone who crosses them would be, as the name suggests, disinfected. The problem? They are, apparently, not so effective at the moment. That is, in a context in which thousands of people can share space at their leisure for many hours, disinfection tunnels are currently not a sufficient guarantee that the virus would not circulate freely. The Marko system, devised by the Spanish Josan Serrano, would consist of a subdivision of the space into small areas of 150 square meters. Each box would have a maximum capacity of 50 people and there would be admission arches, so that only one user could be given access to one area. This would also allow easy control of the capacity. In addition, in all four spaces there would be a central bar with food and drink. Regarding the restrooms, they would be placed in a row on both sides of the enclosure and the people within each space would have assigned restrooms. 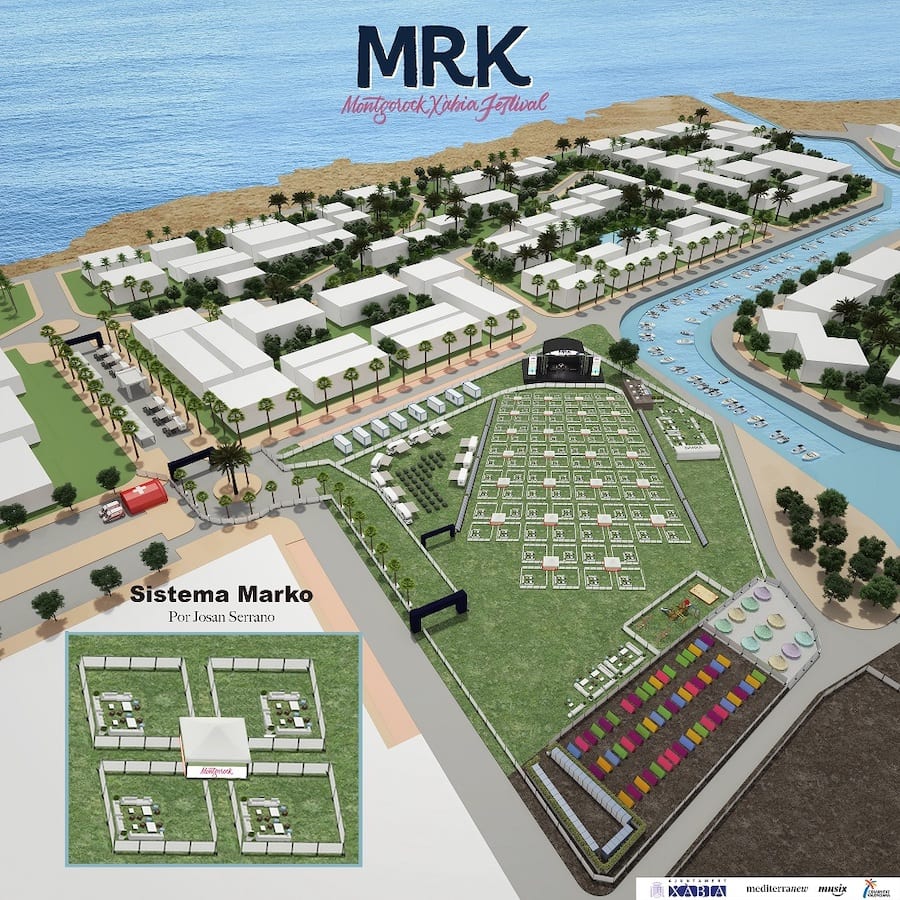 We suppose that the success of one of these alternatives will be determined by its economic performance – always respecting the safety and health measures – that they bring to those involved in the celebration of a concert.

The World Health Organization has issued a report with a series of recommendations for organizing and holding concerts. For promoters, the WHO recommends holding events virtually, or outdoors, restricting the capacity, evaluating the status of potential attendees, adjusting the duration of the concert, evaluating the ability to respond to a possible panic situation, installing hand washing stations, frequent disinfection of spaces and proximity control. For those attending the concerts, the World Health Organization advises to avoid attending these events if you have had symptoms of covid-19 or have been with people who have/had it, as well as if you are in the group of people at risk. And yes, just as you imagined, the WHO advises against any get-together or group dance outside the permitted measures. It’s time to be patient, friends. 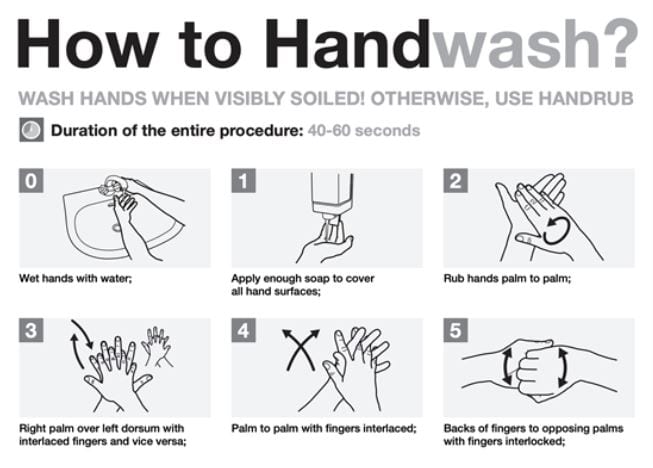 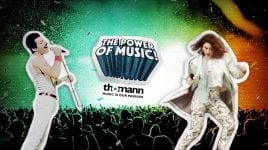 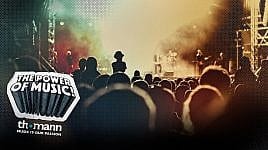 A solidarity concert for Mandela

A solidarity concert for Mandela 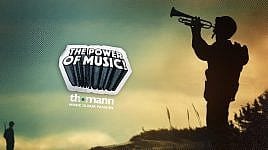 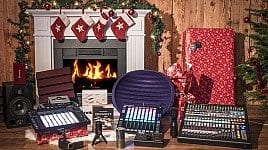 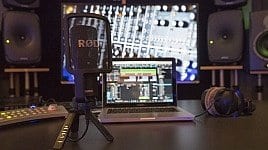 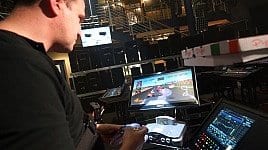 Be careful the cure isn’t worse than the pandemic. For example, “drive-in” concerts would encourage folks to drive more motor vehicles, which add GHGs to the atmosphere. For this initiative, it would be smart to offer discounts to electric-car patrons.

That’s a good point J.O., I totally agree with you. Thanks for your input. All the best, //Joe