Joe has been singing since he can remember and started playing guitar when he was 10. He’s been using it as a songwriting tool ever since. He is passionate about melody and harmony and admires musicians who create these in unique ways. Check out his alternative / indie projects Best of Feelings and Zef Raček.

I was always singing when I was a little kid and at the age of 3, when I saw Bill Clinton playing the saxophone on TV, I knew I wanted to play an instrument too. My parents bought me a kid-sized acoustic guitar when I was 10 and I took lessons for about a year. In my early twenties I started getting serious about songwriting and recorded a few albums with friends in Montreal.

I mainly play the guitar, both acoustic and electric. I also play a fair bit of drums and bass, those two really make me move! But I think what I enjoy most is singing, the voice is the most portable instrument.

What was the first concert you went to?

Big Sugar (Canadian blues-rock band) at the Ottawa Senators hockey stadium. I was 12 years old and somehow acquired free tickets. I was blown away with their mix of styles: blues, rock, reggae and was inspired to create music that doesn’t fit into one genre.

…and the best live show you saw?

I’ve seen too many to count but an early one that stands out in my memory is Rush and AC/DC at SARSstock in Toronto (2003). The Rolling Stones played later that night but my friends and I left after 2 songs because of exhaustion, thirst and heat stroke from long hours in the sun. One of the most fun concerts I’ve been to was Ty Segall at Astra in Berlin, 2014.

I would still like to see Paul McCartney, one of my songwriting idols. I would also love to see White Fence, a very unique Californian songwriter. Also Weyes Blood writes very beautiful songs and Hooded Fang puts on a wicked show. 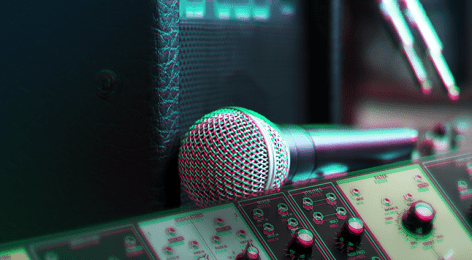 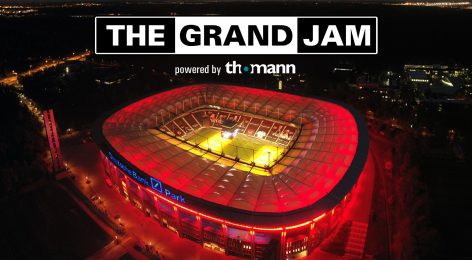 The Grand Jam: Perform at a Gigantic Stadium Concert 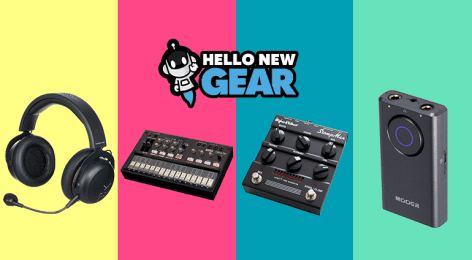 Joe on 8. May 2022
May has arrived and with it some pretty versatile gear. Have a look! 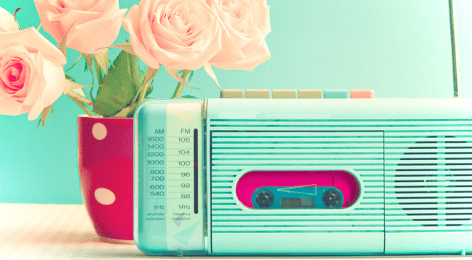 8 of the best Mother’s Day songs for your playlist

Joe on 8. May 2022
Know any songs appropriate for Mother's Day? We have a short list here for you (or for your mom)! 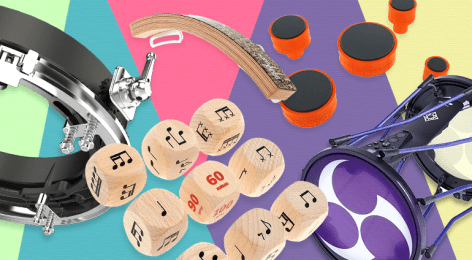 Joe on 2. May 2022
Drums are the oldest instrument on our planet. But innovators keep coming up with new accessories to improve them... Here are just a few...

Joe on 13. May 2022
Ever consider recording synths through a guitar amp? Why, you ask? This article explains and gives some tips... 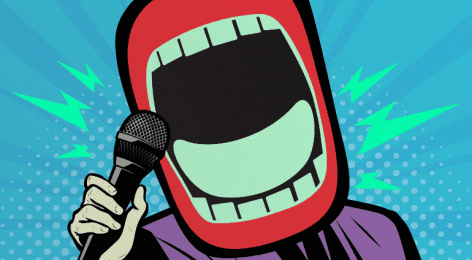 11 Tips for a Strong Voice 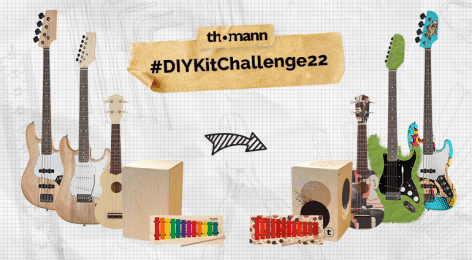 Build! Design! Win! Be part of our #DIYKitChallenge22

Joe on 18. April 2022
Do you remember last year's DIY Kit challenge? Well, we're doing it again and we want you to participate... 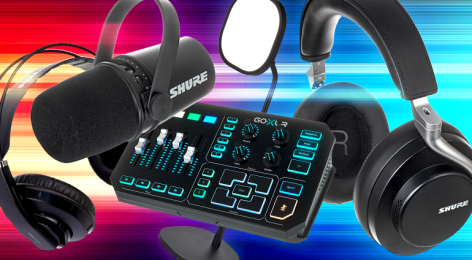 Joe on 7. April 2022
The right technical equipment is essential, whether you want to game or want to deliver perfect podcasts and videocasts. Check out our selection here... 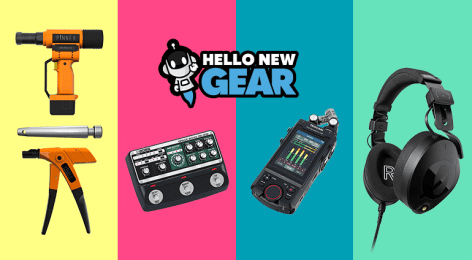 Joe on 5. April 2022
Welcome to your monthly meeting for all the new gear releases arriving at Thomann!
ADVERTISEMENT