Thomann is an important mail order company of IK Multimedia and we have all the important models at fantastically low prices in our selection. For a list of all IK Multimedia products, click here. 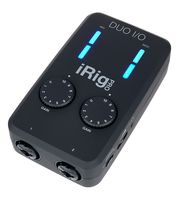 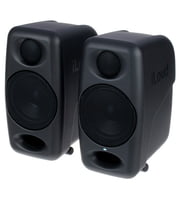 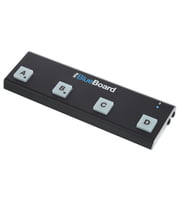 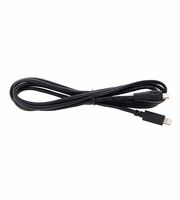 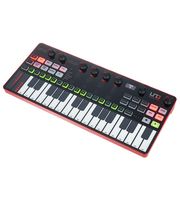 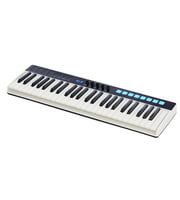 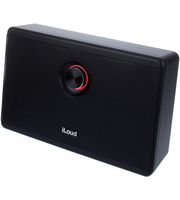 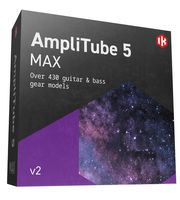 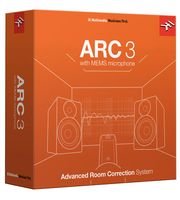 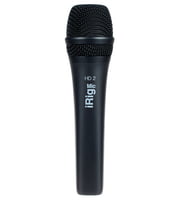 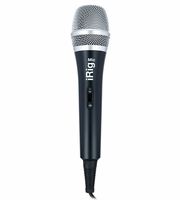 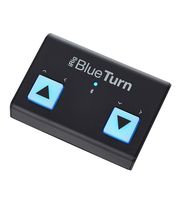 To help you further with information on IK Multimedia products, you will find also product descriptions 3969 media, tests and opinions about IK Multimedia products - amongst them the following 1360 product pictures, 44 detailed 360 views, 20 demo sounds, 2417 user reviews and 128 test reports from magazines (in various languages).

IK Multimedia only grants a 2 warranty on its products but with the 3-Year Thomann Warranty you are covered for a further one year.

IK Multimedia products belong to the most visited ones on our website. Most recently over 350.000 product pages of IK Multimedia have been hit per month.

Everyone can be cheap but not as cheap as Thomann :-) Only within the last 90 days we have lowered the prices of 21 IK Multimedia products. 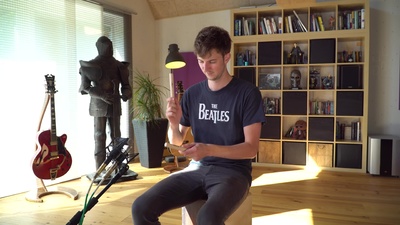 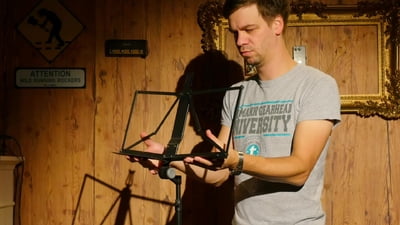 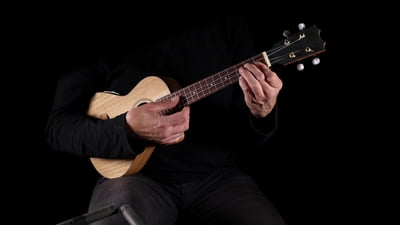 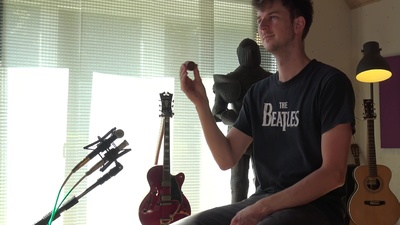 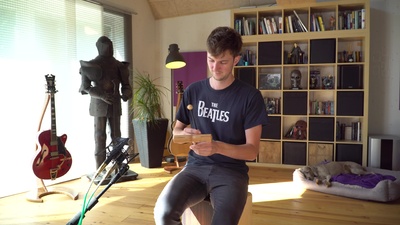 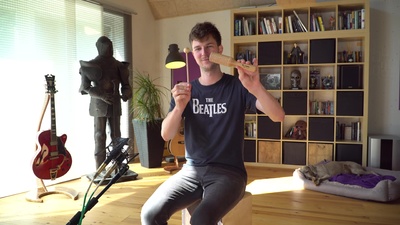 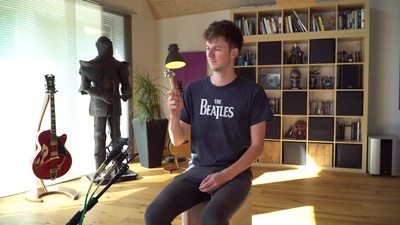 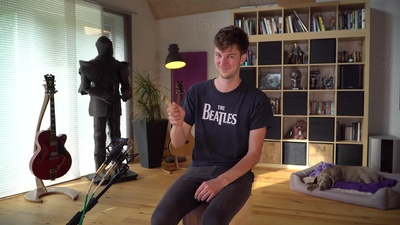 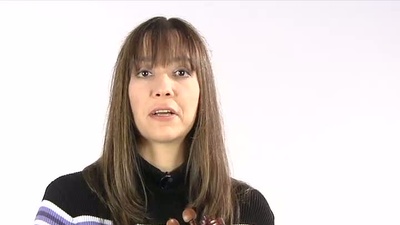 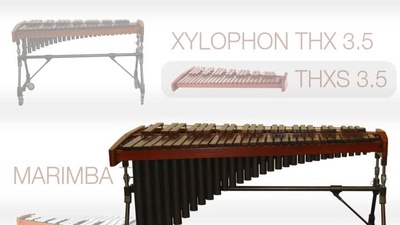 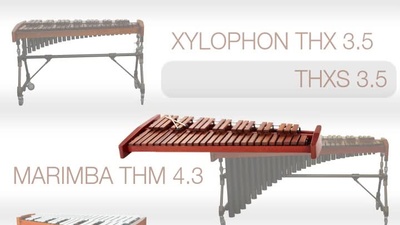 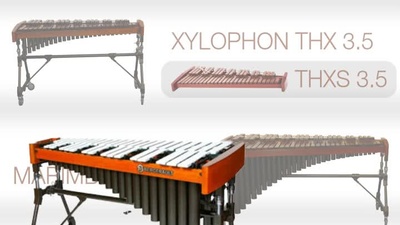 Facts and Figures
2240 Product reviews
4.3 out of 5 stars
Recently Rated 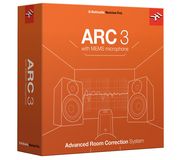 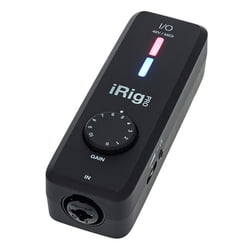