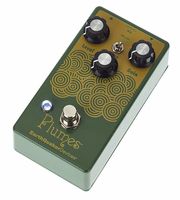 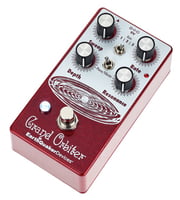 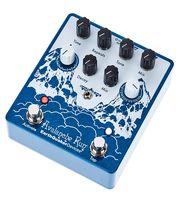 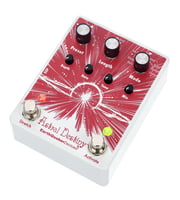 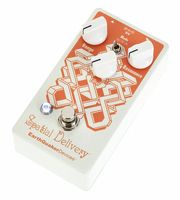 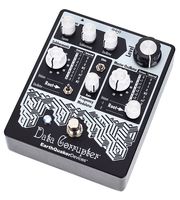 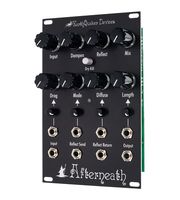 In our current top seller lists you will find a total of 2 EarthQuaker Devices top sellers, among others in the following categories Distortion Pedals and Reverb Pedals.

We also offer our 30-Day Money-Back Guarantee for EarthQuaker Devices products, a 3-year warranty, and many additional services such as qualified product specialists, an on-site service department and much more. 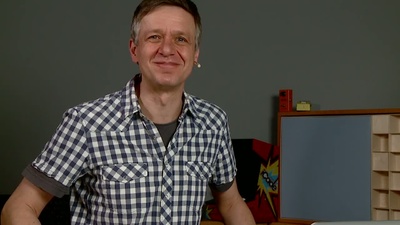 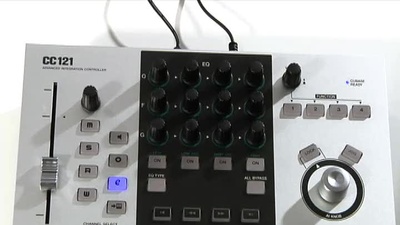