Măiestrie
They're fine.
Mofosir, 26.01.2020
Bought a whole bunch of these to have around at the studio as back-up sticks. They feel good in the hand, not glossy, seem to be balanced well enough (at the very least the ones that I've already took out of the packaging), and the sound is fine, though obviously not as crisp and defined as ones with a plastic tip, but that's fine. The only thing to consider before buying into these is their durability - maple isn't the hardest wood in the first place, and considering the price, I don't believe that they will hold up against the test of time (or more likely, against the test of endless rim shots). They're fine to have around, but for live shows I would opt for something a bit sturdier. That said, none have broken yet, but it's too soon to tell as it's only been a bit over a week since I've started using these. For the price though it's great, even if used only for backup, further playing will show how they fare in the long run.
De ajutor · De nici un ajutor · semnaleaza un abuz
Raportează evaluarea… 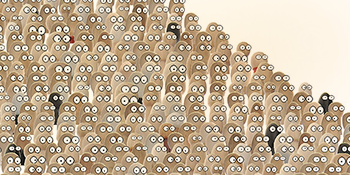 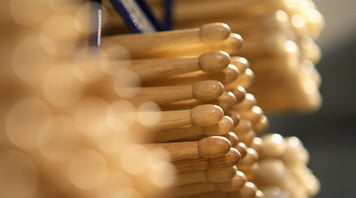 Drumsticks
Many Drummers have not yet found their optimal stick - the selection is large. 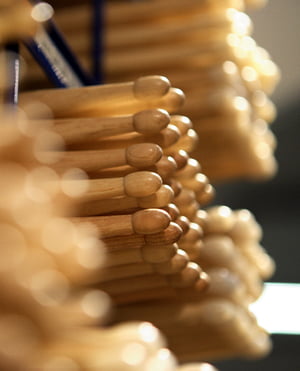 Afișează tot
Drumsticks
Many Drummers have not yet found their optimal stick - the selection is large. 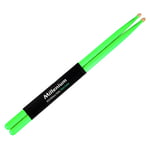 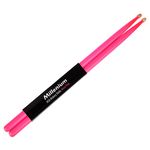 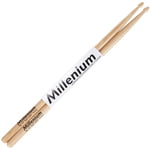 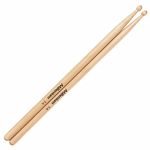 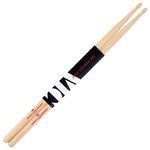 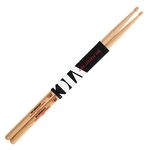 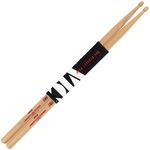 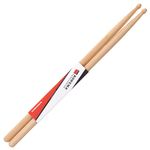 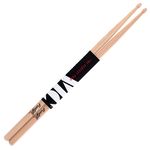 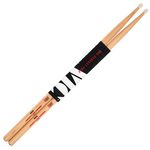 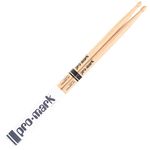 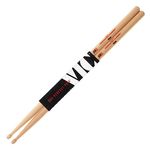 Hohner Performer 37 Melodica, for beginners and advanced, whether for jazz, pop, rock or reggea, the Performer 37 is the right instrument for all four styles, rich and accordion-like sound, perfect for itself and in combination with other instruments, 26...