Manipulare Caracteristici Sunet Măiestrie
Absolutely brilliant
David486, 05.06.2017
I have been making electronic music for years on computers and always found it tough to be inspired and come up with ideas. This has been a real game changer for me.

It takes a little bit of figuring out but once you learn a workflow for this device it is unbelievably useful. You can load a sample/synth patch on a pad in seconds, tweak almost everything you could want to the sound, add effects and record a performance moments later.

The only draw backs I can see are;
The device can only play a limited number of individual sound sources at one, and once you hit this limit it will cut off something to play the next source.
The sound quality, while decent, is not superb.
The labeling for all the knobs is nigh-on impossible to see in low light.
Creating new samples and loading them onto an SD card can be time consuming and tedious.

It's ruggedly built, aluminium housing I think, and comes with a power supply though it can run for quite a while on batteries, especially in low-power mode.

All in all it is a big thumbs up from me, I would definitely recommend it. The only problem I had when deciding to buy this was whether I would get this or the original (non sampler) version.
De ajutor · De nici un ajutor · semnaleaza un abuz
Raportează evaluarea…

The effects are kinda shabby and the polyphony is kinda ridiculous. Since it's not properly explained in the description: one note of mono sample uses one polyphony, a stereo sample uses 2 parts and so 2 polyphony. Having filter or insert FX enabled eats 1 polyphony each, per part. So for example playing a single note using a stereo sample with both filter and FX enabled, gobbles up 6 notes of polyphony! This way you'd only get 4 notes and you're already out of polyphony.

The upshot is, since it's a sampler, it'll sound just as good as the sounds you feed it are. Also the way you can mute parts, jump to arbitrary steps on the sequencer and being able to chain patterns makes it really fun to arrange entire songs out of loops. After you get used to the rules of this machine, it's really nice.

Synthesizers
There are a wealth of synthesisers available today, ranging from hardware keyboards to virtual software instruments.
Accesorii interesante 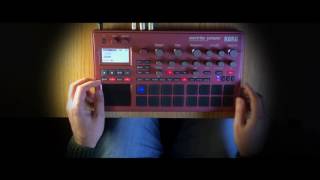 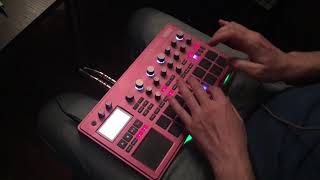 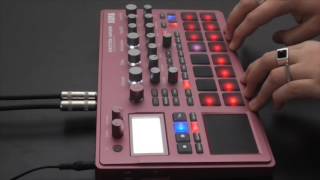 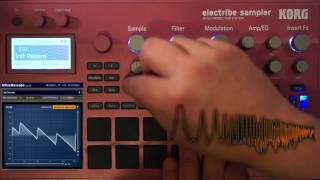 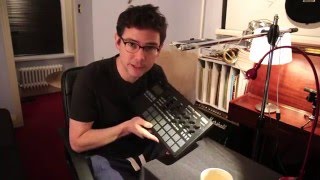 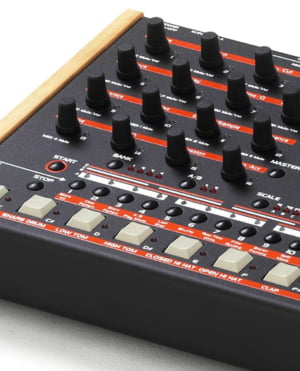 Afișează tot
Grooveboxes
The single most important element in any style of dance music is the groove, a chemistry of rhythm for your song that can make or break its overall feel.