Comfort Caracteristici Sunet Măiestrie
powerfull and compact, Price allows no questions to be asked.
djlawris, 12.08.2020
P2 is a much better than a P1 amp in both: size and power.

It is much more comfortable to use it for a standing setup, because, it is not as bulky as P1. If you make a custom cable 2 xlr mono > 1 xlr stereo it works as a stereo amp flawlessly. And thats the only thing that is better on the P1.
Power of the amplification and the power consumption is way better than it's bigger brother. 9v batteries on the P1, can hold not more than 1/3 time of this AAA battery setup.. Its superb. Quality batteries hold up to 10gigs (±2hours of playing thru the night) for me. While the P1 is not as loud and powers up on a single battery only for ±3 gigs..
It has a good headroom (much more louder than a P1) for playing with a loud band and setting up a powerful headphone mix.

2 things, that could (and should) be improved:

1: Though the format is small, its not very VERY strong. I have had used it for 30-50 gigs already, always clipping it to my jeans strap, sometimes sitting on a chair, sometimes standing up, and, it's chassis has a dent around a XLR area, and a belt clip has a little lost its form.
This does not effect its performance in any way. Just it could be a little stronger.
2: The batteries, more than a few times, after a transportation have had fallen from their places, so almost 2/3 times, out of 4, after you arrive at a gig, you have to open it up and reattach the batteries in to their place.

Price - makes it a no brainer.

Would I recommend them? Why would you even ask it! Would recommend it by 150%. It is a must have for any gigging musician. Just to have it in their backpack with a cheap set of in ears (for example KZ ES4), if the venue is too noisy/loud/not enough monitors/not working monitors - you can save your day for a ±50eur and hear everything loud and clear.
De ajutor · De nici un ajutor · semnaleaza un abuz
Raportează evaluarea…

Comfort Caracteristici Sunet Măiestrie
good but not very strong
BPCMediaTeam, 26.04.2021
It's a very useful device to have with you while giving an performance but don't expect the best sound out of it. With moment and especially when louder the sound tends to get worse especially when going till the end of your battery life.

The case isn't the most firm case, after 1 or 2 drops it already bends at all sides which can get you get in trouble when trying to open the case to changes the batteries or to change from mono to stereo or vice versa.

But after all for this price I still don't regret using them and when they start to get to bended or used I just buy another one.
De ajutor · De nici un ajutor · semnaleaza un abuz
Raportează evaluarea…

Comfort Caracteristici Sunet Măiestrie
Simple and cheap option for in ear monitoring
Marijan V, 04.05.2021
I use it as keyboard player since I don’t move much, the wired option is ok for me.

In-Ear Monitoring
In-Ear monitoring - reasonable prices since a few years only - a real bliss for any live musician. Why? Find out here..
descarcare gratuita 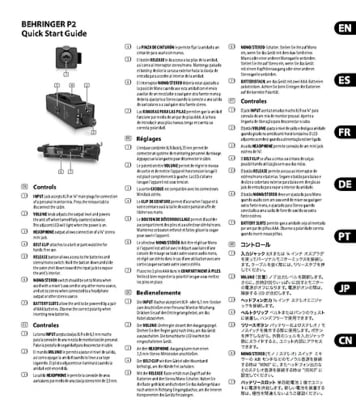 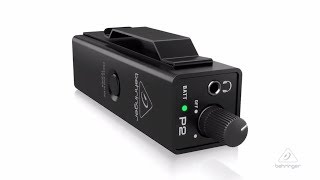 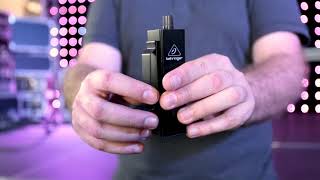 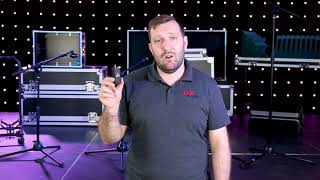 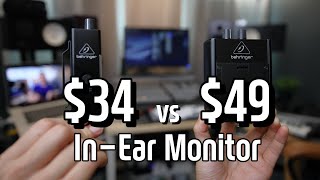 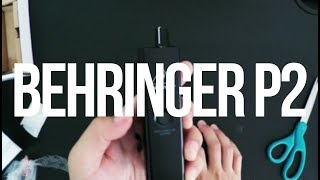