Thomann uses cookies to give you the best shopping experience. If you continue browsing, you agree to the use of cookies. 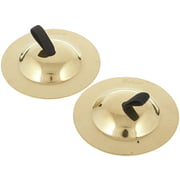 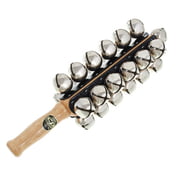 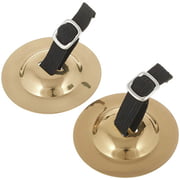 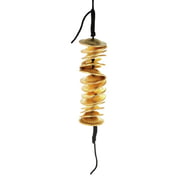 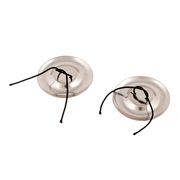 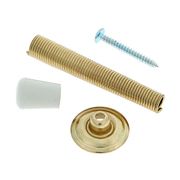 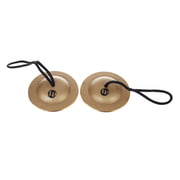 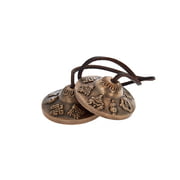 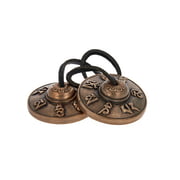 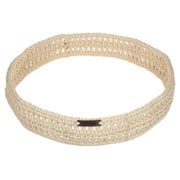 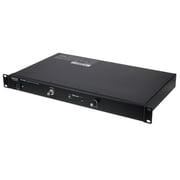 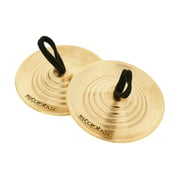 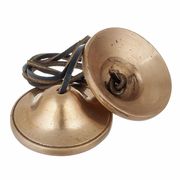 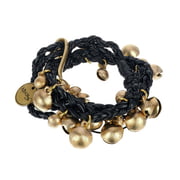 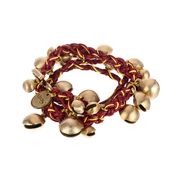 Meinl Ajuch Bells Large
£40
16 Customer Ratings:
4.6 / 5.0
6 written ratings Read all reviews
sound quality
Meinl Finger Cymbals
James4797, 15.10.2015
I was disappointed with these. I chose them from the sound file, as they sounded like they really sustained, but in reality they don't, despite being really quite heavy. They would be more suited to fast playing, where the sustain is not such an issue, but for the gentle chanting type atmosphere they are not that brilliant. Maybe I am being harsh, as I bought these to replace a really superb pair I had, but since I have bought a Sabian pair which are much more to my liking, and in the same price point.
What I would say in their favour is that they do offer 2 completely distinct sounds, you can tap the edge of one against the bell of the other and you get a totally different pitch and tone to hitting both edges together, which is something which you don't get from other pairs.
Helpful · Not helpful · Report
Report rating…

sound quality
Meinl Finger Cymbals Pro met my expectations
Christoph463, 16.09.2012
The Meinl finger cymbals have a clear sound. Both cymbals are about a semitone apart from the pitch, so that the "psychedelic" swing can arise. If you dampen one of the two cymbals you get a clearly defined, crotales-like tone. I needed these heavy cymbals to be audible in the orchestra, and I did that very well with the Meinl PFICY-2.
Helpful · Not helpful · Report
Report rating… 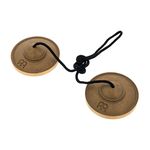 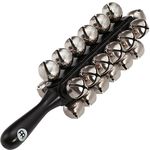 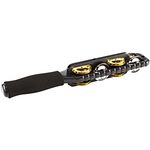 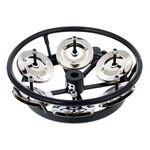 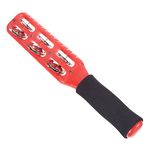 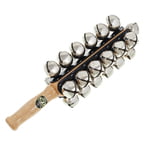 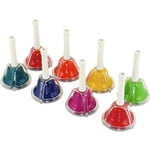 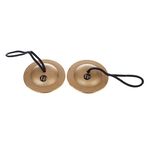 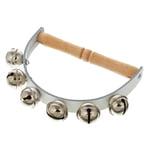 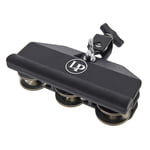 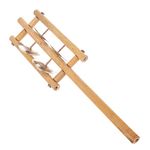 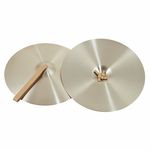 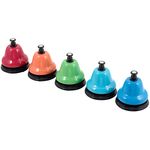 Goldon
33875 Push Bells half notes
Compare
Offers include VAT and are valid as long as stocks last. We do not accept liability for typographical errors or inaccurate information of any kind. *RRP = manufacturer's / distributor's recommended retail price in Germany