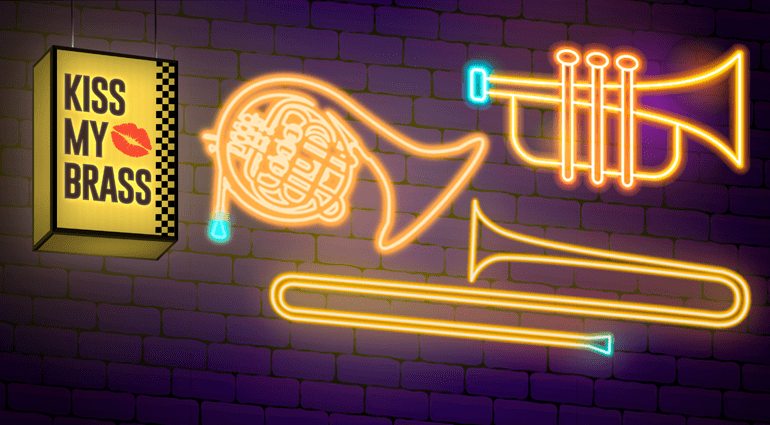 Brass instruments are instruments that are made of brass, right? Sounds logical but it isn’t true in every sense and very often woodwinds such as the saxophone and even clarinets are mistakenly thrown into the brass category. Let’s discuss a selection of the most common brass instruments: What are their peculiarities? Here are a few tips, thoughts and sound samples, just for you!

Maybe it’s because the cornet is the smallest of the traditional brass instruments, but one thing is clear: it is the most played instrument among brass musicians. About 30% are using this icon of brass instruments. The cornet has a relatively lyrical, velvety and round sound and blends harmoniously into the brass section. A slight distinction is found between the smaller Eb cornet and the larger Bb cornet (listen to the audio sample below). For high notes the cornet reaches its natural limits. In addition, many musicians agree that it is difficult to play because of the deeper, V-shaped cup in the mouthpiece.

The trumpet, a close relative of the cornet: The playing style is similar, almost identical, apart from the somewhat different approach. The trumpet is longer and delivers a brighter, more present and clearer tone. For this reason alone it is preferred in the brass section as a soloist. And in terms of volume, the trumpet is also far more dominant. The notes snap less easily than with a cornet, making jazzy, “half-muted” and “coloured” notes easier to play.

3. Flugelhorn – the versatile, well-sounding one

Another relative of the brass family is the flugelhorn. Basically, the style of playing also does not differ from the trumpet or the cornet, however this claim is debatable. The most significant difference lies in the mouthpiece. A flugelhorn mouthpiece, with a comparatively large inner bore, leads to higher air consumption and air use. Actually, it should swing the sound pleasantly due to the lower blowing resistance. 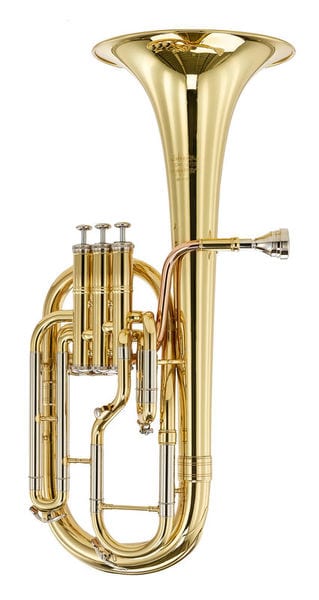 A pretty good-natured comrade is the Tenor Horn (usually in Eb or Bb); in terms of its sound character, it’s not usually a brass instrument that is put in the foreground. Rather, it is mostly used as a typical accompanying instrument. On the Eb horn, the bell and the mouthpiece are both directed upwards; therefore it is easy to play sitting down. The tenor horn acts as a bridge in the brass section, adding beautiful harmony to the composition. 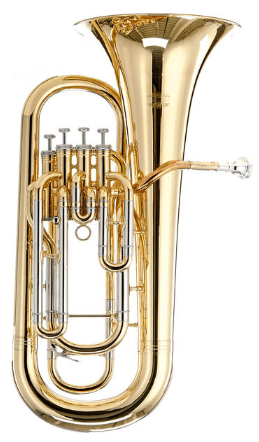 The euphonium sings one octave lower than the trumpet and one higher than the tuba. This instrument requires a special mouthpiece with cup sizes that are usually deeper and more conical in nature. The most important difference to other brass instruments is the euphonium’s compensating mechanism: Depending on the model, three or four valves are installed and this makes for intonation which is very good and differentiated.

A typical instrument from the brass section is the trombone. It is generally said to be the easiest instrument of the brass family. The tones are not controlled by valves, but by the slide instead. And that not only allows these typical drawn tones, but also intermediate ones. In addition to the mastery of breathing and technique, having an excellent ear for pitch is one of the most important requirements.

7. Tuba & Sousaphone – from deep down 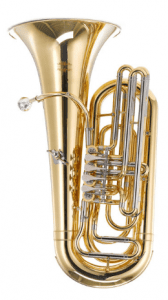 The sounds that come from a tuba are thunderous and other-worldly. Some people are even convinced that they come from Heaven above, which is ironic because the register is at the very bottom of the brass section. The special feature of these beasts is that they have three to six valves and a particularly wide scale length and thus a much wider bore. It is played via a wide and deep (cup– or bowl-shaped) mouthpiece. There are many different designs, from the marching tune of the sousaphone to earth-shaking tones of the contrabass tuba (BB-flat or CC tuba, see video below), which has at least a length of 580 cm. That’s almost six meters of brass in your hands!

If you still have questions or would like to be advised, then we are gladly there to help! Come by our brass section in Treppendorf or contact us by e-mail or by telephone: (09546) 9223 26!

👉 To all brass instruments on thomann.de

From 24 to 30 April 2019 #KissMyBrass is all about brass instruments. On Facebook and Instagram and here on the t.blog you will find exclusive deals, helpful articles and all kinds of entertaining content. 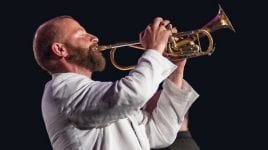 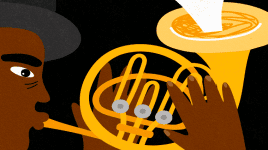 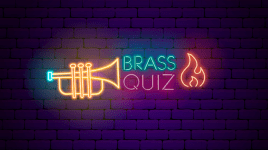 Quiz – Which brass instrument are you?

Quiz – Which brass instrument are you? 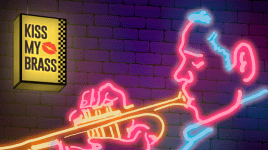 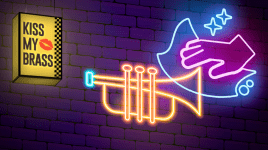 7 Brass Tips: How do I care for my instrument?

7 Brass Tips: How do I care for my instrument? 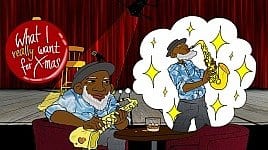 Joe,
Did you accidently leave something out?
The most majestic and significant brass instrument used to represent the wonder of space and seas-the FRENCH HORN!!!!!!!!!
John Williams film scores would be significantly empty without their inclusion-as they appear to be one of his most important and favorite instruments.

What a joke of an article! I’ve never heard anyone mistake a saxophone for a brass instrument. Really?

And in what universe is the French Horn (properly just called the Horn) not listed among the top brass instruments? Every complete orchestra has at least 4 horns. While I love the flugelhorn, it is much less common than the horn.

I can’t believe this made my top news feed. My kids could have written a more accurate (and interesting) article when they were 12 years old. Wow.

Was this article accidentally posted? Surely, the author is not serious. No French Horn in the top 8? Orchestra much? 😉

This is a terrible article written by an uneducated person who claims to be a musician. Just another kid who picked up a guitar learning TAB and thinks they know something. The whole article, may not be plagiarism, but obviously some amatuer writer to read a couple books and rewrote the information. Please stop trying to be a source for our musical youth – you are damaging our profession

This.. makes no sense. Wow. Where’s the french horn? Trombone the easiest (?!), yet requires a mastery of breathing, technique and an almost perfect pitch? Plus the article reads as if it was written by a 10 year old. Did not expect this from Thomann.

where the french horn where is it

*Everyone*- WHERE IS THE FRENCH HORN?!?!?!? YR FOR OUTDIYOFIPTDPIYFOYRDPICOUFIPXPUFPUTXIP. But seriously why. Its one of the most beautiful brass instruments to play

other than that good website!! are you sure that you have put very brass instrument in there?

Love the website but… Ha ha you left out my favorite instrument😡… the French Horn!! Any Way COOL WEBBY!!