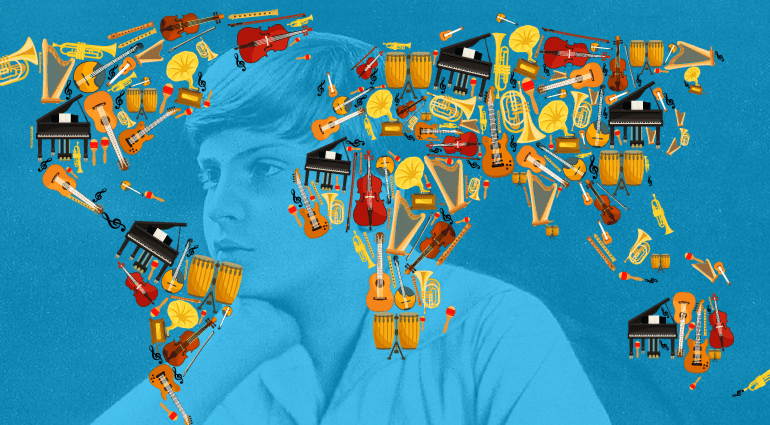 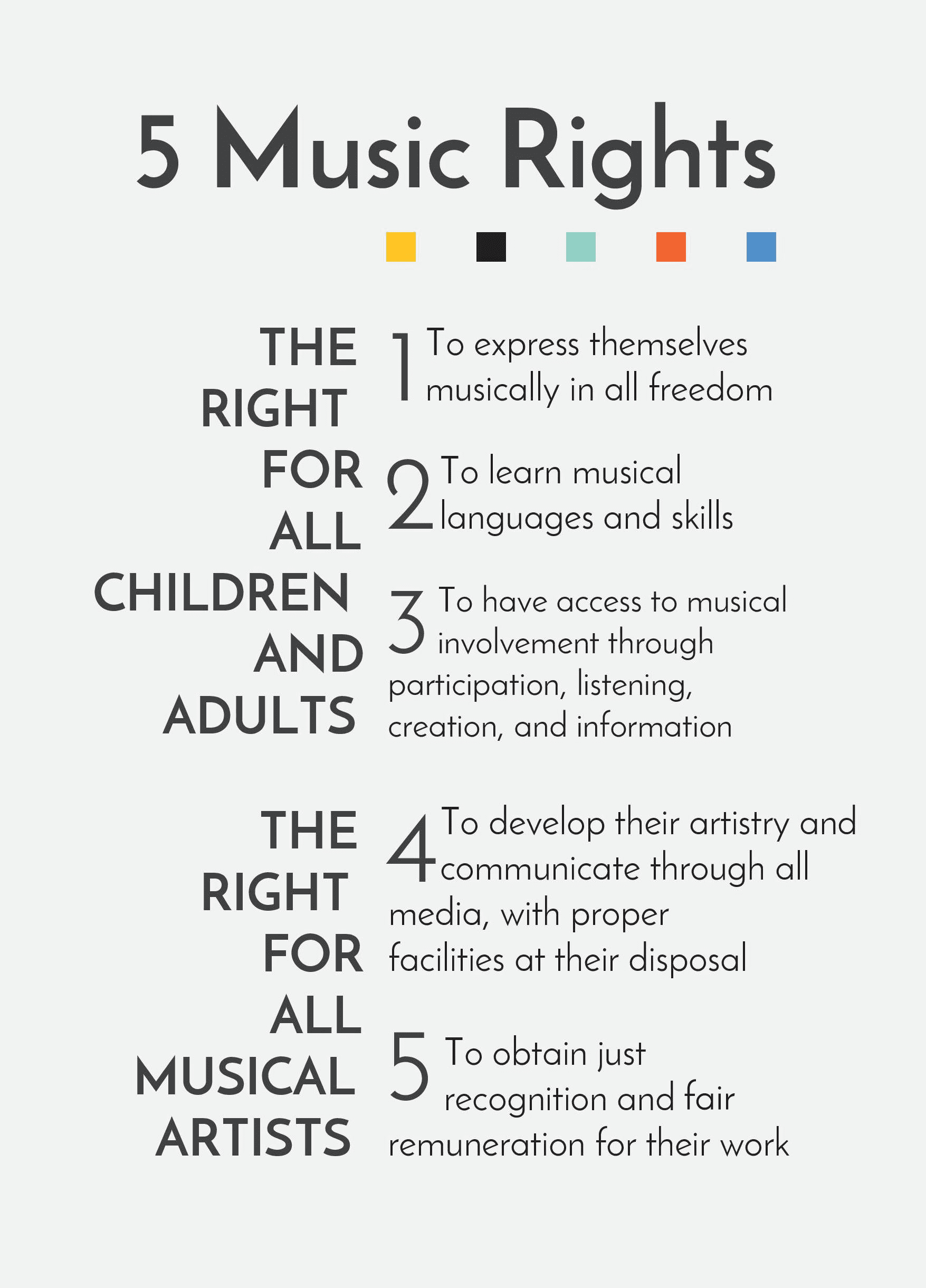 Who is this Yehudi guy?

Yehudi Menuhin was the president of the IMC between 1969 and 1975. Known as the 20th century’s greatest violinist and a child prodigy, Menuhin was born in 1916 and started playing violin at the age of four, instructed by Sigmund Anker. He made his Carnegie Hall (NYC) debut in 1927 at the age of 11! Menuhin was also an advocate of musicians’ and listeners’ rights. One of his major accomplishments was taking classical music from the confines of the music hall and making it accessible to people of all socio-economic backgrounds. 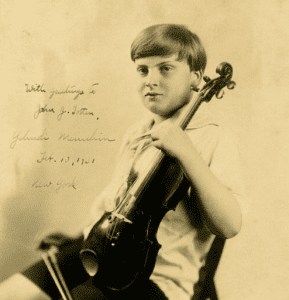 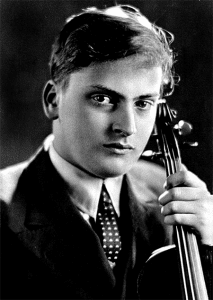 Later in his life, after being knighted, earning several awards and gaining international fame and respect, Menuhin was appointed president of the IMC. In 1975 he declared International Music Day on October 1st. Three goals were outlined by Menuhin in a letter to all IMC members dated November 30, 1974: 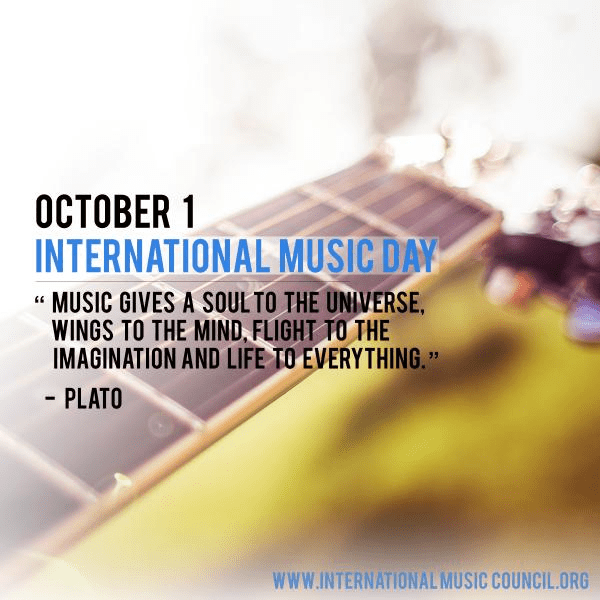 With Menuhin’s legacy, the International Music Council continues to help millions of people reach their musical potential, regardless of their race, gender, socio-economic status or circumstances and continues to spread the power of music to anyone willing to listen or participate.

In the video below Yehudi Menuhin performs Beethoven violin concerto, in 1962 at the International Concert Hall, with the London Symphony, a perfect illustration of the power of music ⚡✊️?

How will you celebrate International Music Day? Do you have any suggestions or plans? Let us know in the comments below! ? 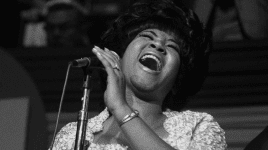 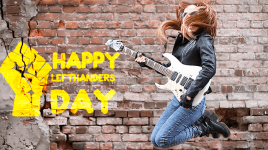 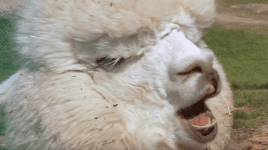