ljud hantverkskvalitet
good for the price
Your Average Joe, 07.04.2018
I bought this as my first snare and I got to say I am not disappointed. For the price it's sold at, I believe it's a good deal for anyone who is looking to build a rock drumset like me. I use some duct tape on it to achieve the sound I want, but doing that on the snared exactly as it arrived (but tuned) works great for the house shows my band plays and also for recording. One con I can give it is that it is not that small compared to other to carry, and that might be a bit of a hassle for some people/travelling musicians. On my behalf, it's really nothing much as as big as it is it is also composed and looks like it can stand the test of time, even though i've only had it for 2 months (as off now, it has had daily use and has been carried everywhere and presents zero harm. All in all this is just a personall opinion, but if you're starting your first drumset playing some alternative rock style music I would say the Ludwig LW6514SL 14"x6,5" Supralite is something to consider, while I realise it migh not be for everyone
Hjälpsam · Inte hjälpsamt · Anmäl recension
Rapportera betyg 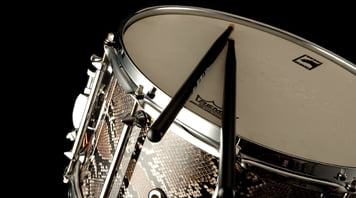 Snare Drums
The sound of the snare drum defines and unites almost all forms of popular music. 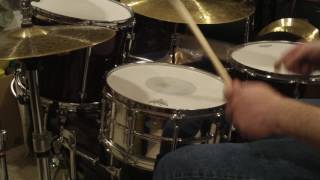 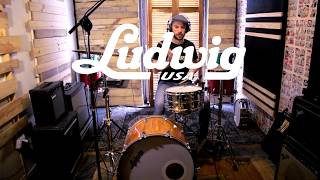