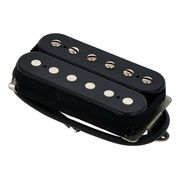 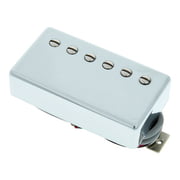 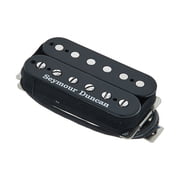 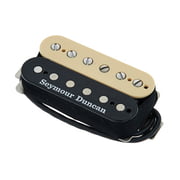 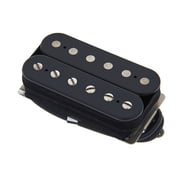 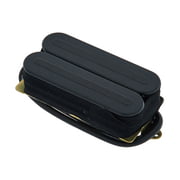 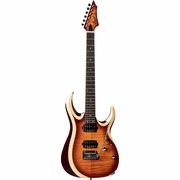 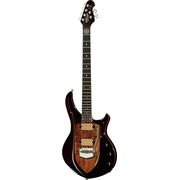 Sunet Măiestrie
Good but not great
20.10.2016
I bought these for my six string solely for the fact I'm a petrucci fan and liked his tone - upon buying, even though I've wired pickups in the past with no issues, for some reason even after following the simple instructions properly, I had major issues as if they were merged. I took it to a professional who managed to get it working although at this point I'd spent nearly as much as the pickups cost on getting them fitted properly.

Then once fitted, I thought the tone was awesome! But, the neck pickup didn't have the thick tone I was originally after and seemed to lack the clarity I was hoping for originally.

On the whole, I won't say these pickups are bad, but I do believe the other dimarzio models are better, but I also found that ENG pickups have me exactly what I wanted for tone, and I'm a solo artist who plays many genres from country and blues to advantaged metal such as Meshuggah. 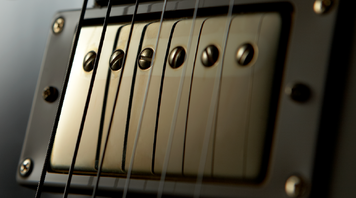 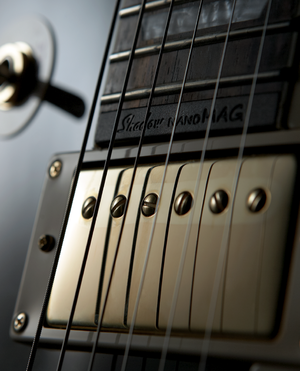 Afișează tot
Pickups
There is nothing mysterious about the basic principles of the electric guitar pickup. 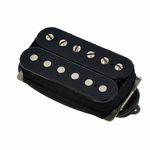 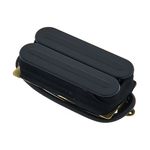 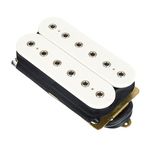 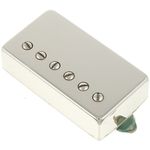 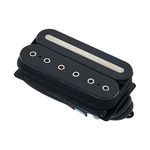 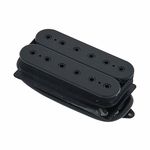 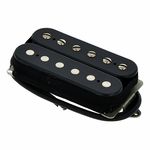 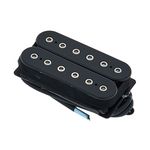 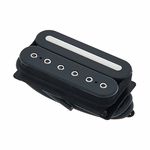 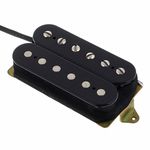 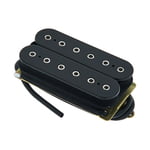 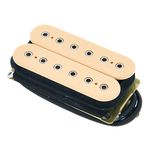 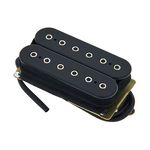