Yamaha's expertise shows again
Avison_UK, 17.03.2016
Use: for practice with my electro acoustic guitars, and my Yamaha Silent Guitar (361839). With the SLG I would use the pre-amp in the THR5A output to headphones for truly silent playing (at night, for instance, at home).

What is it? I find many reviews less than clear on this. Yamaha THR devices actually 'model' sound, and also have a small amplification (the THR10's are 5W+5W and, importantly, that's the same for the THR5's). I own 3 THR's (2 10's for general and electric guitar, and now the newest THR5A - which I should have bought a long time ago). The THR5A is SPECIFICALLY for acoustic guitars, modelling types of microphones for variety I suppose, but also to enable simulation of a live environment where the sound engineer, for instance, might want to use a dynamic mic, but where you tend to prefer the balance and depth of a large condenser. Well, you can model all of that and put your views intelligently to the engineer, who may help.

[Notes for the Silent Guitar: turn off the mic emulation (use PU only), and turn off the effects (reverb and chorus) and let the THR process the guitar's output 'dry' with its own magic.]

Pros. Lots of pros for this thing. Firstly, it's small despite it's identical power to its bigger THR10 brothers. And it's a lovely sort of gold colour - really nice, with that glowing grill when it's on. But the quality of the sound (pre-amp stage) is wonderfully rich and thought through. Better I think than the THR10 range, which seem less controlled (but, let's face it, they're geared towards electric guitarist winding up the effects). The compressor (which I don't use much just on my own playing) is actually controlled on the device rather than only available by computer link, and lets you blend into an instrument mix better during recording. Look it up.

Cons. I don't want to say anything bad, but there'll be somebody that will point out that if you pump up the amplifier volume the bass corrupts. Look - this is a small amp, with 2 smallish speakers, so there are limits. Pass through it to a larger amp (through the phones jack or USB) if you need volume. A good trick is to not drive the THR too hard from your instrument - let the volume control on the THR give the punch. On a silent guitar that means lowering its own output volume to about 1/3rd ideally, then turning up the THR volume to compensate.

Conclusion: this is a fantastic help for acoustic players which looks groovy, fits in a tiny bag (camera case, for instance), and makes cleverly engineered sounds. My silent guitar is nylon (I use a mix of guitars) and the 'nylon' setting (not sure what mic that's emulating) allows all the subtlety of nylon to come out, and that's why finger style players like me have nylon-strung modern guitars - expression. But my steel-strung guitars get 5 star treatment from the mic types. Condenser always my favourite on my Takamines, as they's already put 'tube' into the equation through CoolTube technology in their own pre-amps.

Carefully and quickly brought to me in the UK from Thomann, as always. Make your guitar happy - it's infectious!
Útil · Não útil · Reportar a crítica
Denunciar classificação…

manuseio características som acabamento
Brilliant little home amp and recording tool
JeeWee, 03.06.2020
Amp sounds great, period. If you have a dull sounding rehearsal room, living room or bedroom, this will save your electro-acoustic day. Great mic models, great reverbs, very acceptable chorus and compressor effects.
As a recording tool this works great as a first step, laying down acoustic tracks. Be careful with latency though.
Two drawbacks:
- USB computer volume (while recording) can only be set via the PC interface software.
- there are no presets. When you use this amp with multiple guitars, you might want those...
I have a THR10C too, which does have presets and a USB volume control.
Útil · Não útil · Reportar a crítica
Denunciar classificação…

manuseio características som acabamento
Great for playing & recording e-violine
Michal....., 01.02.2021
I bought this for my electric violin. For the price it is amazing (and beautiful) thing. I just have a feeling that as it is designed mostly for guitars, the effects are not that much useful for violin (I'd appreciate a choice of more different suitable sounds). What is amazing is the feature of recording/playback with USB, which works also with Handys, just unfortunately not the newer Samsungs (which I have...) Also the headphones output is quite weak, would like to have it louder.
Útil · Não útil · Reportar a crítica
Denunciar classificação…

Beautiful Acoustic Instrument Amp
24.03.2016
I use it for various ukuleles and it's the most beautifully accurate sound I've heard from an amped ukulele. The mic simulations, especially the Tube setting and the Hall reverb are stunning. They actually improve the sound of the instrument. I couldn't be happier with it.

It's got the optional battery operation which makes it totally mobile as well, which is awesome. I've even started using it like a boombox sometimes, carrying it around like a radio playing podcasts etc. It's a really useful little piece of kit that I'm using even more than I would have imagined.
Útil · Não útil · Reportar a crítica
Denunciar classificação… 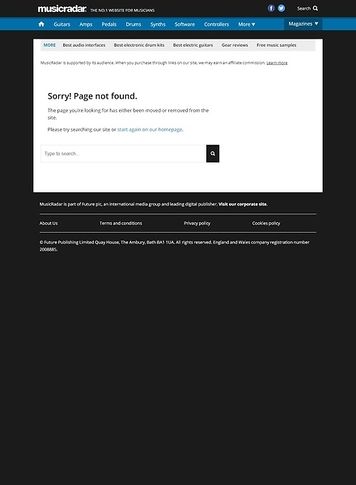 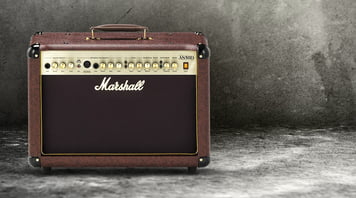 Acoustic Guitar Amps
Before buying an acoustic amp, its important to consider exactly what you want it to do. 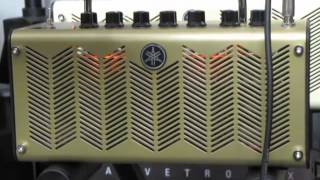 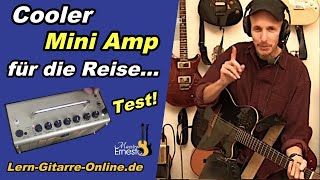 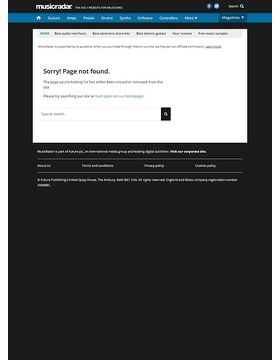 Mostrar todos
Guitar Amps
The following pages give an overview of the various types of guitar amp available.