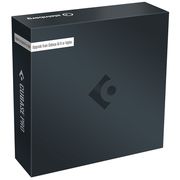 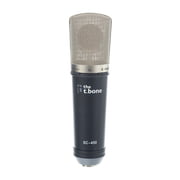 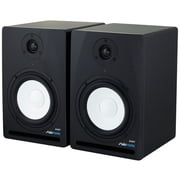 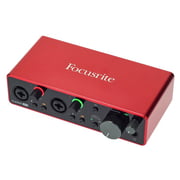 I like that I can use it without powering my Mac.
I like the usb-c connection on the back.

I don’t like the inputs on the front. It doesn’t make sense, but most USB interfaces seem to think it’s a good idea. If you have this on a desk with your computer, you’ll have your cables over the desk. I would usually disconnect my cables from the instruments and not the interface. So, these interfaces will always have bad cable management.

I don’t like the USB-c input connector. It has a very small depth, so when you connect the USB-c cable, it sticks out too much and as a result it wobbles a lot and doesn’t feel like a stable connection at all.

The D-PRE pre-amps seem to be the most noisy pre-amps you can get, out of the most popular interfaces out there. This is fact, not opinion. It’s an observable, verifiable fact. However, it probably won’t matter for 99% of people purchasing this. You’ll get noise at around -120 decibels, compared to -126/-127 from competing products like behringer and focusrite. So, like I said, it probably won’t matter anyway.

I don’t like the disposition of the input gain knobs. One is on the left of the first input, and the other is on the right of the second input. But like I said, inputs should be on the back, in my opinion. The front is where the controls should be.

I’m gonna state this again, the Behringer UMC204HD would be my first choice considering the crazy price diference. I only picked this one because I wanted the hardware DSP that it provides.
Útil · Não útil · Reportar a crítica
Denunciar classificação… 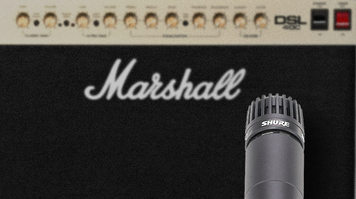 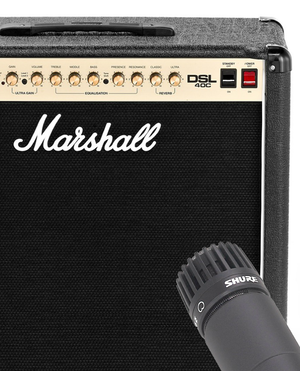 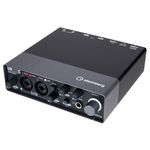 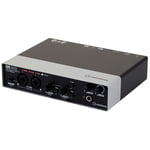 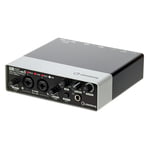 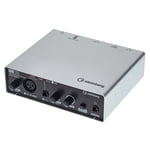 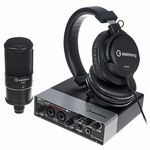 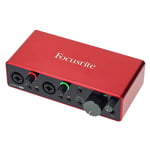 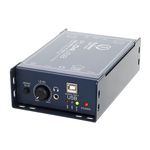 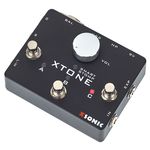 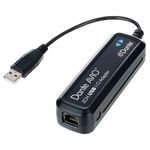 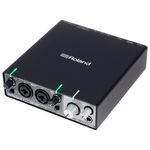 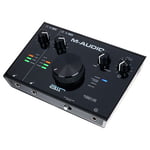 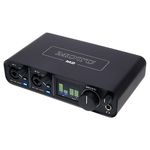 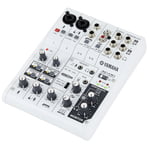