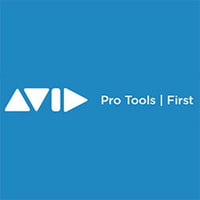 Starting 12. September 2019 you will receive the Pro Tools First and The Musician Collection as a free download with this Mackie product! If your delivery does not include an activation code, you have to register your device at www.avid.com/pro-tools-first-mackie.

manuseio características som acabamento
Much spice but just barely enough meat
Peter V_, 18.07.2019
Solid packaging, all the cabling and accessories you might need to start off with. As an extra it included a key for Tracktion 4 but I'm not sure if that's still relevant.

The build quality is a bit inconsistent, some buttons are a bit clunky and not giving the same physical response as the rest -but the volume knob is super hifi-like though and it just feels satisfying to touch it. The frame is well designed and built, rubber feet is placed where it's needed. It's heating up quite much on the front side but unless you're putting something close up front to it it's barely noticeable. Just let it breathe.

I really like the overall look of the box, the LEDs are nice and we got good pack of features including built-in mic and push to talk button (which I've never seen before on interfaces in this price range). Can totally see myself using this in a small, half-professional recording setting. One thing I instantly wanted to try is how well it can drive my headphones on playback, but I was very soon surprised/disappointed that unless I'm wiring things up weird I am unable to do it. Oh well.

Sound-wise I have not gotten around to test the mic inputs yet, I'm struggling with driver problems for the time being (Win 10). The drivers are not automagically installed, despite what happens with most equipment these days. I downloaded the official driver and it still struggles to clear up the unknown hardware indicators in device manager. Despite this, in Windows with playback I have no issues, in DAWs however I am forced to use buffer sizes of 1024 samples or more or it starts to clip hard. I'm reading online that it's normal to use that setting for mixing but on my Focusrite I had none such limitation. I'll try to fix these regardless in the future, I am yet to go through the manuals as I'd rather experiment on my own (ease of use & setup and such nonsense).

Edit: Sorted out driver issues. Latency is fine now. However after much testing, I found the mic pre-s to be quite bad compared to my Focusrite Scarlett. Clipped the signal before the meter did and made my AT2020 sound like some cheap knockoff. Also there is some strange routing thing happening with direct monitoring - if the inputs are active it sends the signal out with no respect to where the knob is turned...

manuseio características som acabamento
99% satisfied!
JONESYdj, 11.02.2019
I use it to control my active monitors in the studio. I have connected the main monitors to output A and subwoofers to output B. It's great because I can fine tune the amount of bass without having to reach for the subwoofer.
All the inputs and audio interface work like a charm, I use it as a mixer between 3 sources (DJ mixer and two iMacs), I sometimes connect my laptop or iPhone to the front 3/4 stereo in and everything works exactly as it should. Headphones monitoring also work great.
My only complaints are that it heats up a little too much for my comfort even when inactive (but no issues whatsoever) and when powering off in the back, the subwoofer makes a boom sound (even if the output for it is switched off).
I'm VERY happy to have this, it solved sooo many problems in just one device.
Útil · Não útil · Reportar a crítica
Denunciar classificação…

Recording E-Guitars
Our aim is to explain the basic process of recording the electric guitar!
Acessórios interessantes 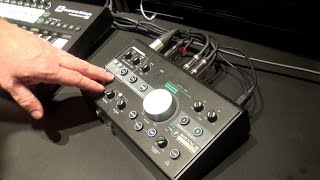 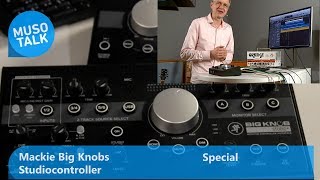 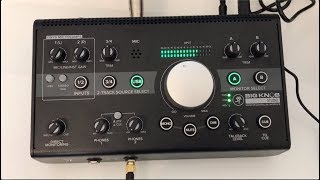 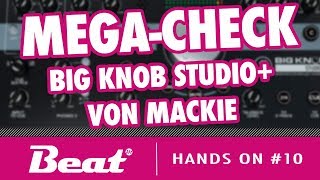 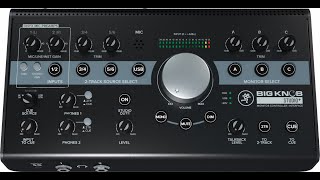