I might just have gotten a bad pair, but the two pieces were uneven in protection level and quality. One of them seemed to dampen less, and got all weird and crackly at very loud volumes, while the other one dampened more and didn't have that crackling issue. When the higher volumes stopped, the one that dampened less would be back at normal hearing much quicker than the other, resulting in a very uncomfortable feeling where it feels like you have an air pocket or something in one ear. It got pretty uncomfortable after a while, so I decided to send them back. Might just have been a bad pair, who knows. Still loved the functionality of these ear protectors, but something just wasn't quite right with mine. I tried everything to rule out what the problem could be, but nothing seemed to work - neither with nor without batteries, the problem wouldn't go away. One ear was dampening more than the other. Terribly frustrating.

It should also be mentioned that these don't handle extreme sound volumes very well. They simply don't reduce the sound level enough to provide enough protection. Also, they have issues with drums. The many different frequencies and sound volumes going on at the same time behind or in front of a drumkit make them go crazy. If you're a drummer and nothing else, don't get these. I got them since I play the saxophone too, and in those settings, they offered enough protection.
Útil · Não útil · Reportar a crítica
Denunciar classificação…

qualidade sonora conforto acabamento
Quite good but expensive
frenchhornplayer, 24.06.2017
The Etymotic Music Pro earplugs are good but I had expected more when considering the very high price.

They work OK when sound level in the orchestra/band is high or very high. But when playing in mp and p levels they are limited and does not let me hear good enough the different frequencies as with out the earplugs.

I play the french horn and especially if I have a solo and want to be precise with intonation - then it is better to take our the earplugs. They limit important frequencies in the french horn sound register.
However they work OK with using only in one ear. For instance if having percussion too close on one side.

I will keep using them since they are the best product I have come across in the market. I want to protect my ears and hearing since I do have a bit reduced hearing due to too many years in bands sitting in front of trumpets and trombones when I was younger.

Added 2017-08-20
It seems the manufacturer has a quality problem with Etymotic Music Pro. Both the ones I purchased in May 2017 / then returned/got replaced in July 2017 developed a disturbing noise. Also a colleague in the orchestra experienced the same. No problem from Thomann - the return / replacement worked very smooth.
Útil · Não útil · Reportar a crítica
Denunciar classificação… 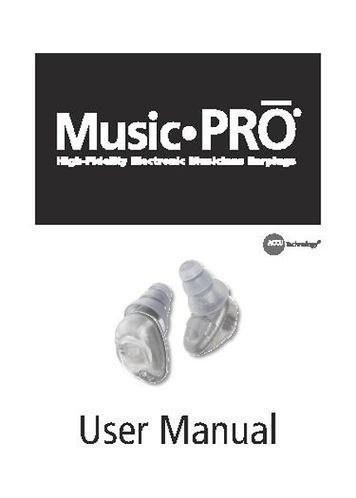 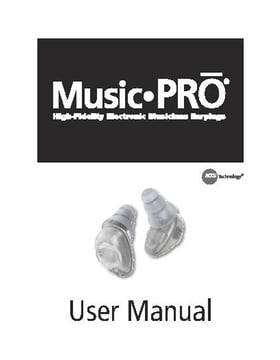 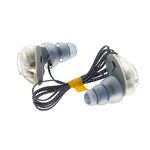 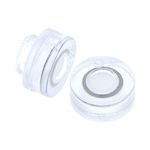 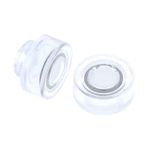 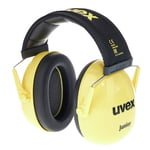 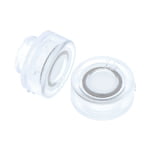 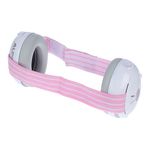 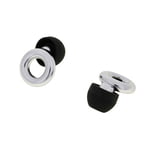 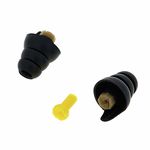 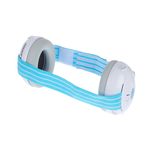 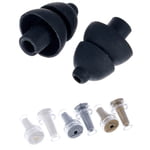 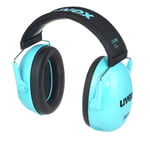 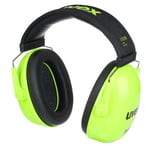 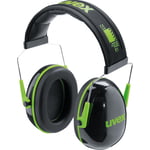