właściwości dźwięk wykończenie
Great for the money!
Sebastian_T, 13.05.2018
Bought this. Intended use: a live event (a small gig in a small pub and as monitor for another bigger gig). This speaker held itself really well on stage, along with a bigger PA system I had from before (2 215 fullrange passive speakers).
The clarity is good, up to big volumes. Even when the input signal is clipping, the speaker knows what to do and handles the job well. At higher volumes I have noticed increased treble, which is a bit annoying to the ear, but with a slight EQ adjustment from the mixer or the DSP on the back of the speaker, all goes well.
I totally recommend this if you don't have a ton of money to throw at a PA system, but not only if you're on a budget. This is a great speaker for any budget.

Later edit:
Also, if you don't buy a B-Stock, don't forget to leave the speaker with music for a while to break it in - I seem to have forgotten this small detail, that's why I've been hearing that harsh treble back then, but now after breaking the cone in and having it play music for a while, everything sounds fine and in place!

---
Later edit:
After a couple of days of using it at home to play backing tracks while recording, I found out that the integrated DSP has some weird computing, because sometimes the sound fluctuates in volume and frequencies - for example it might cut bass once in a while. This happens after two hours of this speaker being on, so it must be something related to the heat, maybe?
Przydatne · Nieprzydatne · Zgłoś nadużycie
Zgłoś nadużycie... 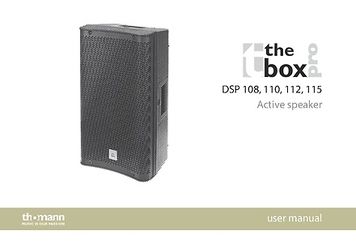 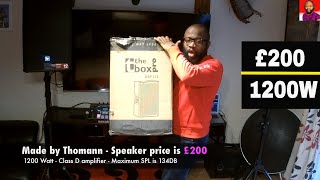 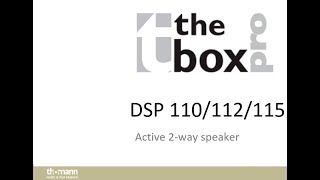