- The Behringer UMC204HD would be my first choice considering the crazy price diference. I only picked this one because I wanted the hardware DSP that it provides.
Przydatne · Nieprzydatne · Zgłoś nadużycie
Zgłoś nadużycie...

wykończenie właściwości obsługa dźwięk
good
vaha21, 21.12.2019
So, what can we say about this unit. The first thing you notice when you take it out of the box is that it is a very strong and rather weighty item. The assembly is top notch, the design is pleasing to the eye and will merge with most interiors. There are no backlashes and creaks, the connectors have a distinctive click, the knobs rotate with a slight emphasis, in general, the card gives the impression of an expensive, reliable product.

Further, by going to the official site, we easily find the version of the latest drivers that work correctly on any system, which is quite rare among competitors, for 3 days, the card did not cause a single problem, the delay indicators are also encouraging, on a fairly average computer by today's standards (i5 3330, 8Gb), with a delay of 128 samples, projects with 20 or more tracks load the processor by only 60-70%, with 256, the load does not exceed 50. The lack of a built-in equalizer upset me, but it was gladly replaced by a free equalizer Apo, the sound does not produce exorbitant edges By, but being at the same level with the asus xonar d1, at the same time, the panorama is read with enthusiasm, good detail is a pleasure in the mix. T

he preamps proved to be quite worthy, when connecting a relatively cheap Epiphon guitar, a good input signal is reached closer to 12 o’clock, but the card didn’t make friends with my dynamic Shur, I’ll have to take a condenser one, I also want to note that there are no noises, clipping and extra sounds I did not hear.

We were pleased with the separate headphone volume control and midi input; my 70-ohm Sinheisers produced pretty decent sound. Conclusion: the card does not have enough stars from the sky, but it is an “turn on and forget” option, which is sometimes much more important than a couple of extra frequencies that you won’t even hear if it’s worth its money, definitely, yes.
Przydatne · Nieprzydatne · Zgłoś nadużycie
Zgłoś nadużycie... 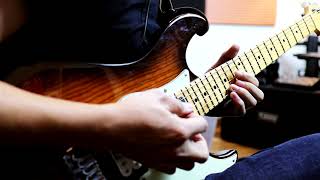 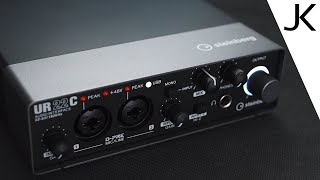 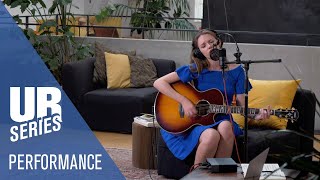 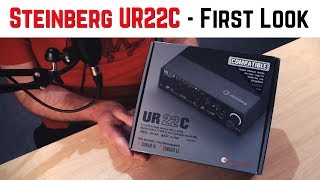 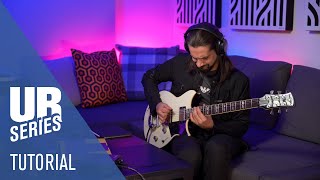 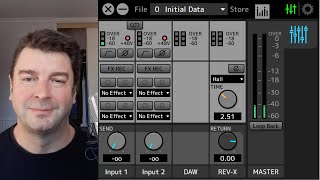