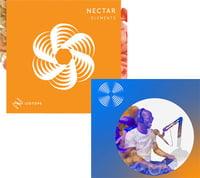 właściwości dźwięk wykończenie
Ok for beginners but there are better options for less.
emememem, 02.01.2020
These are well advertised as "THE" home studio mic.
Firstly. I would instead recommend something like the Audio Technica AT2020, or the AKG c3000. Both very good mics for the money, and both feel much more robust than this thing.

Cons: Very harsh around 3k.
a strange problem that I had with this mic, more than any other condenser i've owned, is that it's extremely moisture and temperature sensitive, if it's anyways cold or damp, it just refuses to work.

The shockmount that comes with it is pretty brittle, the attached pop filter snapped off within about 3 months.

I say your money would be much better spend buying an At2020, a good universal shock mount and a pop filter.
Also, definitely bear in mind that a lot of the five star reviews here are from people who might never have owned a condenser before. Take it from someone who's no expert, but has tried every budget mic under the sun, your money is much better spent on something else.
Przydatne · Nieprzydatne · Zgłoś nadużycie
Zgłoś nadużycie... 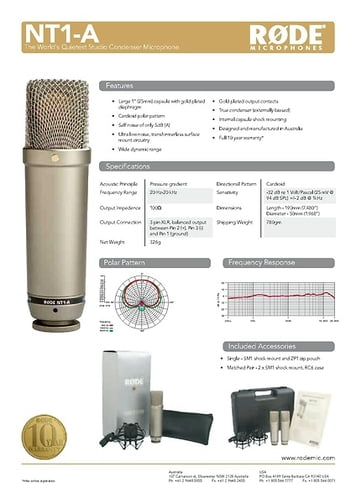