The snare drum not only plays a defining role within the drum kit, but also contributes strongly to the sound of the entire band or ensemble. Its name is derived from the buzzing sound caused by the strainer, a set of thin wires tightened across the resonant head on the bottom of the drum. The strainer is mounted below the resonant head with an adjustable mechanism and produces a rattling noise when the drum is struck. Depending on the strainer's tension, this buzz can be anything between dry and short or long and washed-out. 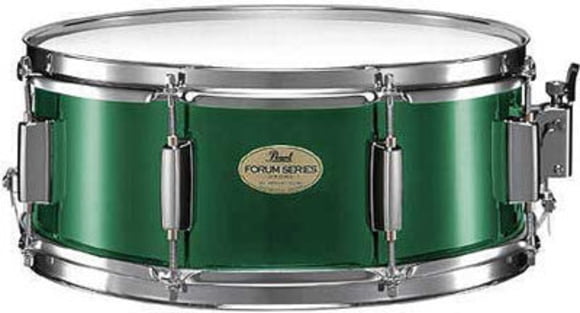 Its distinctive sound and its central position make the snare drum a key element of the drum kit. Its sound stands out among the instruments in the band and can have a defining influence on the character of a song. Due to the strainer, rolls sound different on the snare than on Tom-toms. The snare drum can cover a wide dynamic range from soft sounds to very loud accents.

Whether you should select a snare drum with a metal or wooden shell, depends on your preference for its basic sound. Metal snares tend to sound brighter and more present, while wooden snares are known for their warmer sound. Keep in mind, though, that the material is not the only deciding factor for the sound – the thickness of the shell and, last but not least, the tuning also contribute to how the drum will sound. A very thick wooden shell may sound much sharper and more piercing than a thin aluminium shell. The depth of the shell is also important. Very shallow snares (Piccolo snares) tend to sound more compact, while deeper models, sometimes almost as deep as Tom-toms, can produce a more rounded sound that may be preferable for rock styles.

For starters, we recommend that you select a snare drum which suits your personal preferences while being reasonably universal. While it is not uncommon to sell a beginner's drum kit after some time in order to advance to a more personalized sound, a great snare drum can stay with you for your entire drumming career.

Besides the shell itself, the hoops and shell hardware are important components of the snare drum. In addition to traditional flanged hoops, die cast hoops (for a dryer, louder attack) and wooden hoops (for a more compact, warmer sound) are also available.

The strainer is tightened and released using the so-called throw-off mechanism. Models range from very simply, budget-friendly actions to expensive, technically complex mechanisms, which may adjust the tension on one or both ends. The tension of the strainer wires is another defining factor for a good snare drum sound. Too tight, and the drum will sound choked, because the shell cannot resonate. Too loose, and the snare may sound washed-out.

Experiment with the tension until you find a setting that works for you and suits your preference. Like the drum heads, the strainer is a consumable part and should be replaced regularly. The snare beds are another factor for its responsiveness. These indentations in the shell on the resonator side of the drum serve to hold the strainer in such a way that the wires stretch evenly across the resonator head. 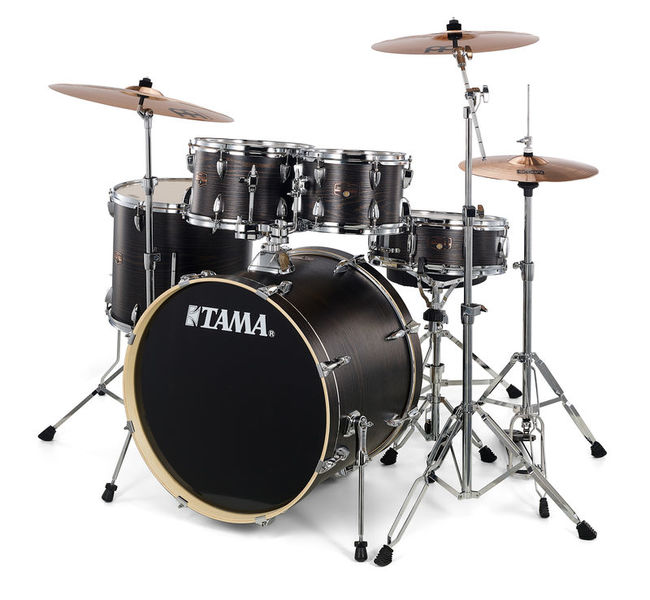