Note: Microphone stand is not included

właściwości dźwięk wykończenie żywotność baterii
Used for busking
TomsAbelis, 24.05.2019
I am using it with woodwind instrument and backing tracks. Sound is very good and loud for size. good features and smallest top line speaker in market.

I am not happy, that battery life is only up to 6 hours when using backing tracks and in xlr input on 75 % loudness. 15 hours probably when you use only backing tracks on low volume.

Its little buzzy when it comes very loud, probably because its light.

With bluetooth sound is louder, and if you use cable for ipod, than you heard some little noise and it not that loud.

właściwości dźwięk wykończenie żywotność baterii
OK but I sent back
gizdolok, 27.04.2020
I ordered Mackie FreePlay Live because of its size and battery life.

Power is specified to be 150W, so expected to have no problem there, however, this is only through the XLR connectors, as when I plugged the guitar directly I got disappointed that I had to go near the speaker to be sure there was any sound coming out of it.

The problem with the battery is that, apparently is gets discharged when device is turned off. When used in the field, one needs to make sure to charge it right before, and not a few days before, otherwise electricity will be needed.

Then I got to know the existence of Bose S1 Pro System. Even thought it is specified to have a battery of less 4 hours (11hours vs 15 hours on the FreePlay) its input gain on the jack is up to 42dB as the Mackie has 0dB on the jack and 20dB on the XLR. This explains the lack of power when connecting a TR jack directly.

After reflecting many hours whether I should order a second unit to pair along, at the end I decided to sent it back and replace for a Bose S1 instead. 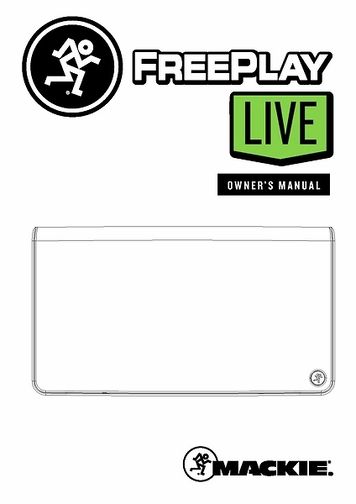 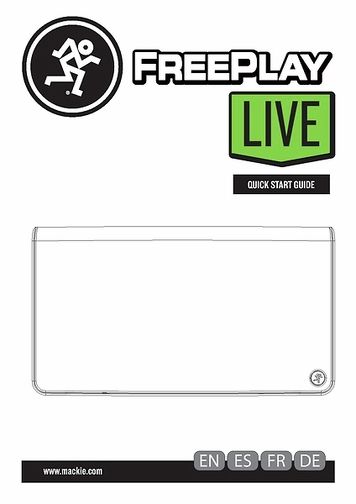 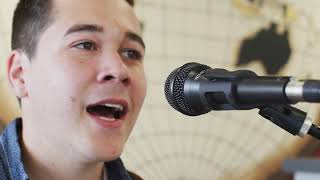 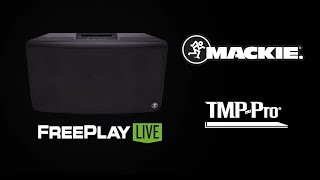 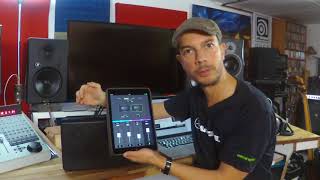 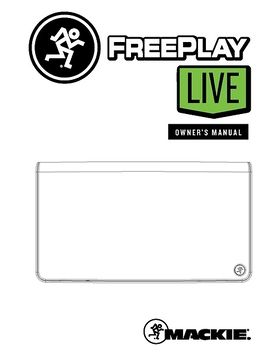