obsługa właściwości wykończenie
Second Transmitter for Line 6 G Series
CappuccinoKris, 13.12.2017
This is an identical transmitter to the one included in the G50 and G90 sets. The case is, as you'd expect from this top end system, solid and all metal with a glass window LCD status display.

The transmitter carries the version 2 firmware, meaning that it can run in either the older RF1 mode, using 4 simultaneous Wi-Fi 2.4Ghz frequencies, or for use with newer units, the newer, encrypted, RF2 mode, using 2 simultaneous Wi-Fi frequencies; which was developed to be less invasive at venues where you have to co-exist with Wi-Fi or other radio systems. 14 channels are available in RF2 mode and 12 channels are available in RF1.

Connection is via a mini-XLR, meaning that you can use other leads with the unit, such as an alternate right-angled jack. The unit come shipped with a basic straight guitar/bass lead and two alkaline cells, offering about 5 hours use in high power and 8 hours in power save, more than enough for the most demanding gig and soundcheck. I use them with rechargeable cells and performance is similar although the battery guage is less accurate here due to the way rechargeable battery's voltage drops off sharply. The battery compartment has a push-slide lock and holds 2 AA batteries, making a welcome change from units using 9 volt cells. The unit has an extremely sturdy belt clip which can be used in a number of ways or removed with a single screw if being used in a transmitter pocket.

The antenna is solid and unobtrusive and the XLR socket is sturdy and will offer many connections and removals.

The display indicates battery state, power saving mode and channel selected. The menus allow programming of a 6 character name for the transmitter, allowing the receiver to display the name of the currently selected transmitter; handy when switching the receiver's channel between multiple transmitters. The until has a power switch, a mute button, two menu buttons and the ability to lock all controls, even the power switch, for super peace-of-mind in live situations.

Overall a great, sturdy and professional quality until that will provide many years of gigging, transporting and mounting/dismounting from the guitar strap.
Przydatne · Nieprzydatne · Zgłoś nadużycie
Zgłoś nadużycie...

obsługa właściwości wykończenie
Great spare
KeithW, 29.04.2018
Got this to give me a 2 guitar switch ability on stage without unplugging etc and works great in tandem with existing G55 set up.
Przydatne · Nieprzydatne · Zgłoś nadużycie
Zgłoś nadużycie... 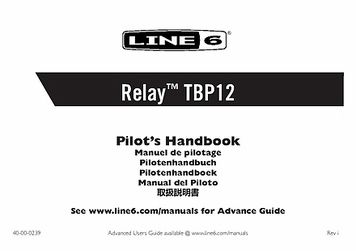 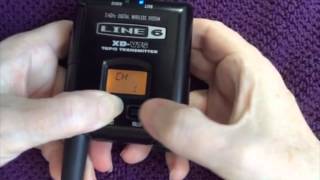 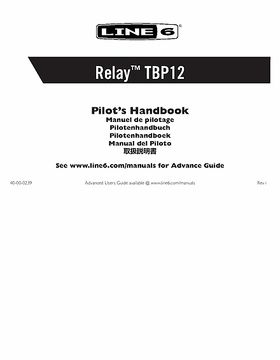