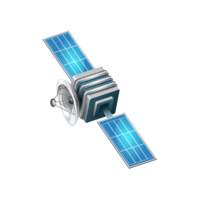 obsługa właściwości wykończenie
Broke after 3 months of home use
MC MC, 01.05.2020
Pros:
This is a very compact, easy to use unit. It's not feature heavy, but wireless units with numerous bells and whistles tend to cost several times this price. 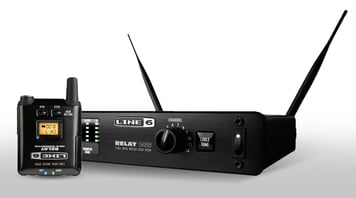 Guitar Wireless Systems
Its time for more guitarists to take advantage of the freedom of movement provided and strut their stuff!
Darmowe pobieranie 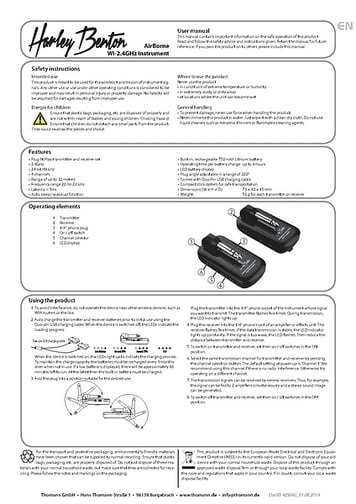 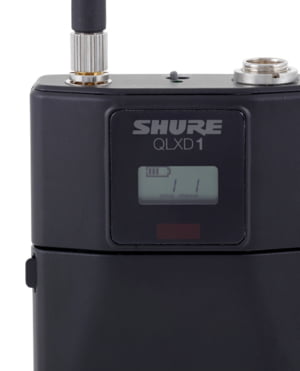 Pokaż wszystkie
Guitar Wireless Systems
Its time for more guitarists to take advantage of the freedom of movement provided and strut their stuff! 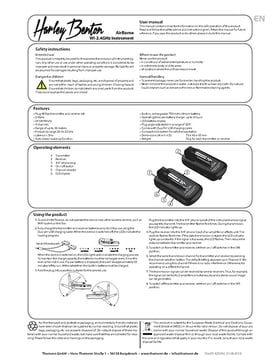