obsługa właściwości dźwięk wykończenie
Know what you're buying and you'll be happy
Nebulous, 30.06.2019
I like this pedal a lot, but only because I knew what I was getting. I can understand the people who didn't like it, thinking it was something else. Maybe Digitech shouldn't have even called it a 'natural feedback creator' on the box; perhaps 'haunting, ambient theremin simulator' would have been a better description.

It's far from perfect though. Here's some slight negatives:

It is definitely not a replacement for ebow or sustainic to any useful extent, because the generated signal abruptly cuts off after 6 - 10 seconds. It doesn't even sound like those devices. Do NOT buy the Freqout thinking you're getting a cheap ebow alternative.

The short cut-off actually does annoy me, even though I was prepared for it. It must have been a hardware limitation rather than a design decision. Eight seconds is fine 90% of the time, but maddening when you really do need the signal to continue for a little longer. They could have at least made it fade out slowly. This is the pedal's largest failure, I think.

Another thing that bothers me is that the gain/onset needs to be set quite accurately. I was hoping I could just set and forget it at one favourite setting, but it needs tweaking quite a lot depending on what you're playing and what other effects are enabled. On stage, I'm not sure how I would go about changing the settings without having to test it in front of the audience before starting the song.

It also generates a slight buzz from the power supply in my daisy-chained set-up, so consider using an isolated power source. It requires 240mA.

The Freqout has to be at the front of my effects chain. Anywhere else in the chain sounds like a tacky synth.

Lastly, I wish I could toggle between momentary and latch mode with a double-click on the foot switch; I dislike bending down to use the toggle switches.

The Freqout is basically a two trick horse. 1) adding a traditional feedback sound to sustained chords and notes, and 2) a sort of atmospheric theremin sound.
Don't expect anything more than that. You might be able to coax a little more out of it by combining it with other effects, but those are the only two sounds you should expect out of the box.

On the plus side, it adds feedback to ringing chords, and tracks bends/tremolo, much better than I anticipated. The straightforward traditional feedback sounds good enough to fool an audience.

I'm using the theremin sound quite judiciously (no-one would really notice it's there unless I suddenly turned it off), and it sounds really nice, adding a subtle layer of delicate texture, bubbling and tweeting underneath the playing, especially in conjunction with a delay. At times it is very atmospheric and beautiful.
It's pretty useless for rock/pop covers, but will lend itself very well to some of my own material, especially pieces composed with this effect in mind. This unique pedal could make certain songs shine if used with care.
Przydatne · Nieprzydatne · Zgłoś nadużycie
Zgłoś nadużycie...

obsługa właściwości dźwięk wykończenie
Best effect I've bought yet!
Red Scarey, 06.06.2019
Unbelievable. As soon as I first discovered this pedal I knew I had to have it. Pete Thorn once said this pedal was made for soloing and he was right, it's a joy to use while tearing out a solo, be it chaotic or melodic, or both simultaneously.

If you're looking for an E-Bow type effect, where you can achieve infinite sustain while retaining a fantastic tone, look no further than this. Placed before distortion, it will provide a very ethereal tone, almost like a theremin; placed after distortion, it's as if you're stood in front of a Marshall stack with the gain on full, wailing banshee trapped inside your cab. It is mind blowing. Your solos will never be the same after using this.

Being able to select different harmonics is a brilliant feature. Personally so far, I'm not quite a fan of the Sub harmonic but it's good to know its there if I need it. Being able to toggle between latching and momentary mode on the fly is very convenient, but the real winner for me is the dry kill switch, leaving nothing but said ethereal wet tone. It's perfect for creating ambient pieces or textures.

I can't find an overall fault, but one little thing bugs me. I'm not sure if it's me, my amp or my setup but I found it doesn't work through an FX loop and has to be placed in front of the amp instead. Other than that, I cannot fault it at all.

obsługa właściwości dźwięk wykończenie
Nice add-on, but...
pum , 02.04.2021
Good build quality, intuitive handling and features. I also like the sound of it. But beware: the biggest minus of this is the sudden cut off of the signal. This is also mentioned in some previous comments. You play a pitch, the feedback is nice, slowly (you can adjust the speed) increasing - just like you are close to an amplifier, it is nicely graduating...and...and sudden cut. Like if the power got cut off. It looks weird, sounds weird, during a show one might say that you did something very wrong, something unwanted happened. It would be great if the cut off is descending the same way as it is ascending. This way, you are not able to 100% predict its behavior - will it ring or will it stop now? Maybe it can be practiced (or as I do - I just don't wait too long...), but in any case, there is this 'sudden death' of a signal.
Przydatne · Nieprzydatne · Zgłoś nadużycie
Zgłoś nadużycie...

obsługa właściwości dźwięk wykończenie
Very Useful In The Studio
Dr Bassman, 19.11.2020
I recently used this pedal in front of a Boss GT-1 mini-board to record a couple of tracks in a home studio. Both needed a little more "sustain" than my playing style provides. The first was Bowie's Heroes which needs a wailing guitar with even sustain/feedback throughout. The pedal coped, especially with the bend sections. The second track was AC/DC's It's A Long Way To The Top which as you will know contains bagpipes. Again this requires sustained notes, but of a different sort. And, no, this pedal will not make your guitar sound like a set of bagpipes but it will provide the long drones required to build a representative sound. Simply put, very useful in the studio. The results are impressive and I would think that I'll be making use of this pedal again.
Przydatne · Nieprzydatne · Zgłoś nadużycie
Zgłoś nadużycie... 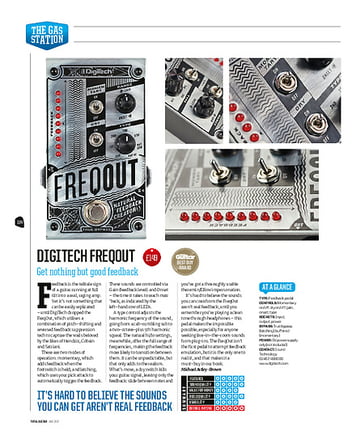 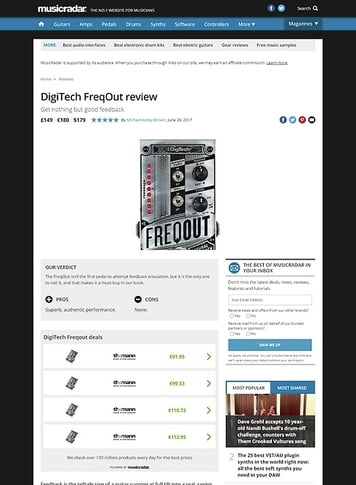 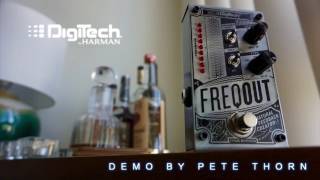 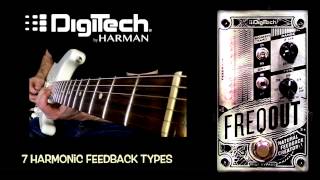 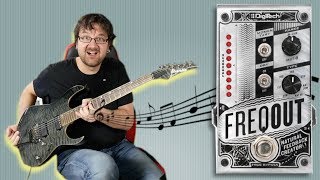 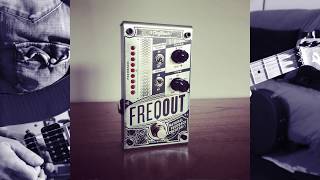