właściwości dźwięk wykończenie
Good mic, but not for everything.
Nick T, 12.03.2015
· Przejęte od Blue Microphones Yeti Silver
I bought this mic to make some demos and record with my acoustic guitar. The mic quality is excellent, just as good as condenser with an audio interface. However there are a few issues that stand out to me as well as some really good features.

Despite my ranting, I should say, this IS a good microphone but not for everything, if you're recording an acoustic guitar look elsewhere, if you want to record podcasts and voiceovers where it'll be sat in the stock metal stand, it'll be really good and a lot less complicated to set up compared to a studio mic and interface that required drivers etc.
Przydatne · Nieprzydatne · Zgłoś nadużycie
Zgłoś nadużycie...

właściwości dźwięk wykończenie
Great sound, great price, poor mobility
18.07.2015
· Przejęte od Blue Microphones Yeti Silver
The Blue Yeti mic really sounds great and I have had no problem recording 2-3 persons at the same time for a podcast. Especially wen you play around with the patterns you will easily find some kind of sweet spot for your sound, depending on what you're doing. I've mainly been using the mic for recording podcasts and interviews, but I also tried it out with an acoustic duo at a micro-gig and it worked a treat.

When the Yeti failed (just a few times) I switched to eighter a Zoom H2N,or at some points the Zoom H4N. I find the all-in-one machines more reliable, but that's just my own preference. And they sadly tend to be a lot more expensive than the Yeti. If you're somewhat stationary in what ever you do, I would recommend the Yeti. But If you're moving around a lot (the yeti is quite a big device) and need a faster more reliable setup I would consider maybe a Zoom or a Olympus portable recorder.
Przydatne · Nieprzydatne · Zgłoś nadużycie
Zgłoś nadużycie...

właściwości dźwięk wykończenie
Satisfied
Genti8, 06.08.2021
I am very satisfied with the product, The Quality is very good, the shipping was good, no Damage to my product,
Przydatne · Nieprzydatne · Zgłoś nadużycie
Zgłoś nadużycie...

właściwości dźwięk wykończenie
Nice piece of equipment
Lars5128, 12.10.2014
· Przejęte od Blue Microphones Yeti Silver
From opening the box to unpacking it - the feel of quality is ever present. The Yeti is heavy, with a good and solid stand. Connecting the Yeti to the computer was really simple using the included USB cable. No drivers needed(at least on windows 8). You got a dial for setting the sound characteristic (sound field) and one dial for setting the gain. The built in mic amplifier is really good, no noise, only clear sound. If I where to wish for something, it would be the ability to crank up the gain a bit more. If you are sitting 3-4 people around a table using it as a POD mic, you could use some more gain(but this is no big problem, just add some more gain in the recording software). 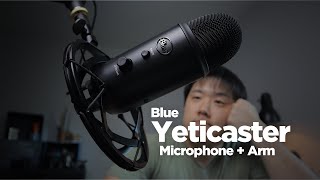 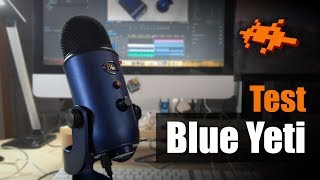 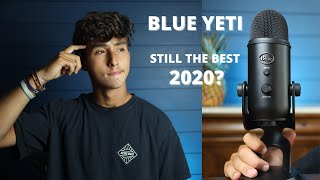 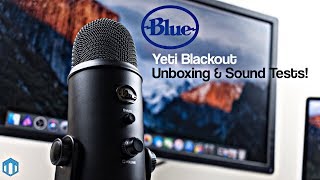 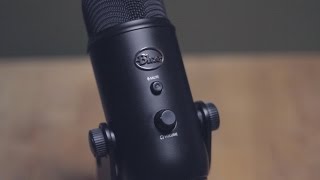 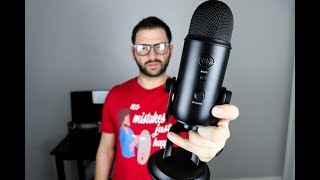 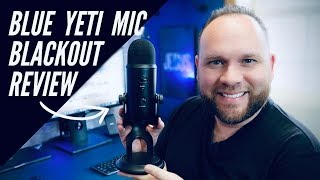 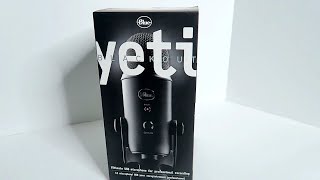 Pokaż wszystkie
Large Diaphragm Microphones
They pick up any sound! In this guide, we have tracked down the most popular condenser microphones for you.
Podsumowanie:
Przeczytaj test