Good to mention is that I have always played on Zildjian?s K (customs/Dark). And that these cymbals (probably unconsciously) also contributed to the way I looked at this set. But since I?m playing in a Hardcore/Metal band I decided to not take the risk to trash my Zildjian?s and buy a mid-range new cymbal set.


General: Now, after two month that I have been playing with this set I can honestly say that this set is (especially in terms of value for money) a great all-round cymbal set for almost any drummer. I have been playing at home, in rehearsal rooms and on small and big stages with this set and it did not disappoint me at all. I can even say that fellow musicians (drummers and no drummers) were also impressed by the sound of cymbals even though they were used to my Zildjian?s.

Sound: In general these cymbals can be used in almost every style. But for lighter styles like jazz the crashes as most likely to loud (but that is not surprising for ?rock? cymbals), although I think the Hihat and the ride can be used for everything. Personal I think these cymbals can be perfectly used for styles like funk, HipHop, pop to rock and louder. This is mainly to do with the dynamics of the cymbals and the lack of annoying overtones.

- There are two crashes delivered with the set, a 16? and an 18-inch crash. There is a Clear difference in tone between 16 and 18 inches crashes, but still fit well together
- Hihat is a great all-rounder and have good dynamics
- Ride, the only point in the entire set is the bell of the ride. Here is relatively low ping compared to the previously mentioned Zildjian set. What makes the ride is perhaps a little bit an outsider of rest of the set and more suitable for softer music.

Overall description of the sound: Bright with a dark twist


Solidity: Hard to say after two months usage but although I hit quite hard they stand there ground.

Delivery: As usual at Thomann the order was quickly packaged and shipped properly (Netherlands)

Positive:
- Great all-round cymbal set for a price that you can?t find at nearly any other cymbal set.
- Price/quality
- Lack of annoying overtone
- Clear difference in tone between 16 and 18 inches crashes, but still fit well together

Negative:
- The ping and the volume of the rides bell is relatively low
- Provided cymbal bag as can be seen in the picture is very simple. And for transporting your cymbals, it is advisable to buy a more solid case. However, this is in almost every set that you will buy.
- Almost no information available on about Zultan cymbals and especially about this cymbal set. (I only could find one detailed review but it was in German so it was hard to read, but for the enthusiast: )
Behulpzaam · Niet behulpzaam · Evaluatie melden
Rapporteer een evaluatie…

Cymbals
The choice of cymbals is just as important as the choice of drums within a kit. Lets take a closer look.
Interessante toebehoren 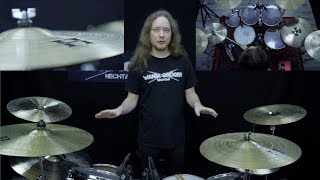 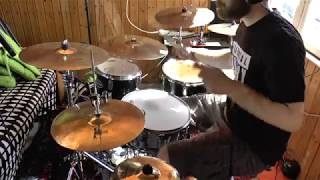 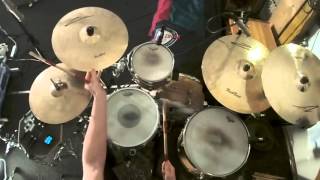 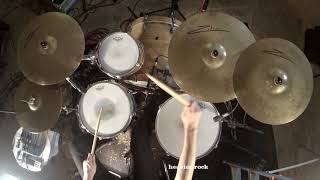 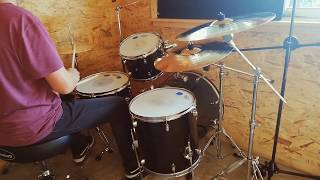 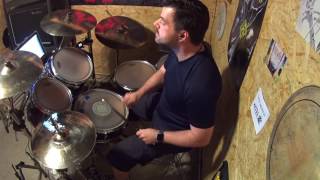 Toon alles
Cymbals
The choice of cymbals is just as important as the choice of drums within a kit. Lets take a closer look.
Test Conclusie:
Lees review