features afwerking
Extremely Good, but compromise is necessary
03.05.2016
I received this via freight on last Friday(30 April 2016), which could have been one of the first, and was manufactured just over two weeks beforehand.

It turns up extremely well packed, in two flat boxes on a crate, and you will need a friend to help move and assemble it. It goes together very well with minimal tools (a screwdriver, plus a knife to open the box). If you're used to putting together Ikea-type furniture, it's easier than that, although there is one difference (which I can't describe here without pictures - you'll get used to it).

It's slightly bigger than you think, but it's the sort of thing you'll get used to. Quite deep.

The keyboard tray means you might not be able to get your knees fully under, but it needs to be there otherwise the desk would be too high.

The foot rest panel means that getting a PC under there will need some support to stay level, but some of the packing came in handy. It also means you can't push an office chair all the way under. I haven't tried a sustain pedal there yet - the foot panel might either get in the way, or provide support for the pedal. I expect the former, but we'll see.

However, that aside, it is a beauty. Went together in about an hour, the cable tidying around the back is great, and I'm already sitting at it using a DAW.

It's about the smallest desk you can get that will support an 88-note master keyboard, and since producing music will take up more time than playing the keys, it's ideal to tuck them away. Plus I wanted to use this as a general purpose desk (so no rack shelves getting in the way)

features afwerking
Fantastic Desk
Wooluf, 29.05.2020
I needed a desk with a draw for the Native Instruments S88 Mk2 for my home studio. This fits perfectly. It also fits the Yamaha P045 Digital Piano.

One caution - the edges of the slide out draw facing you are VERY sharp and if you're not careful, you could easily sever ligaments above your knee or damage your knees if you bang into it hard through using a wheeled chair. I only had a slight incident - luckily...but I have had the same sort of accident a long time ago.

To the manufacturer - it's a brilliant desk, just put a strip of foam with 3M tape as described above and you have a perfect product.
Behulpzaam · Niet behulpzaam · Evaluatie melden
Rapporteer een evaluatie… 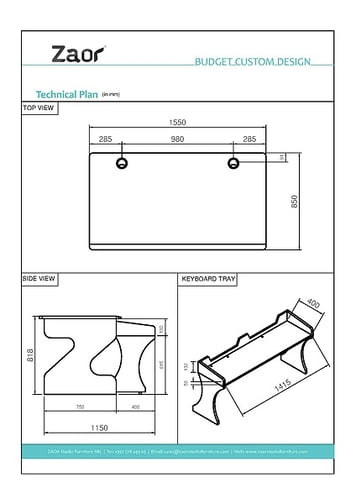 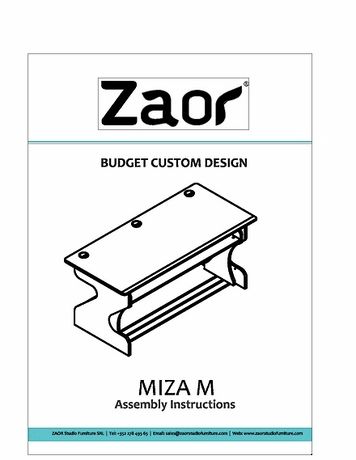 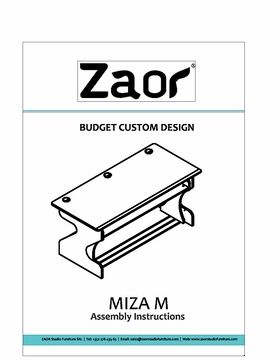