Rapport verzenden
features afwerking geluid
A smaller version of a classic
Kaergbo, 30.06.2017
This monitor speaker is based on the classic Yamaha NS10 passive monitor speaker.
The NS10 was passive and a closed cabinet design. Since the boom of the home studio era, starting in the 1990s, demand for active monitors exploded. Also, with margins shrinking and competition growing, sales became critical. One trait of closed cabinet design is that, compared to a similarly sized reflex ported speaker, the closed cabinet model sounds quiet and weak in the bass.

There are three models in this range, the HS5,HS7 and HS8, referring to the size of the woofer.
The difference between the three models is all in the bottom end. The HS5 and HS7 give reasonable low frequency response, but it isn?t gut-punching. It?s not surprising that the HS series has a subwoofer offering. While I find the HS5 and 7 as adequate for most genres, the bass is not punchy and direct. It may not be comfortable for someone working with dance music and heavy synth bass. This has to do, I think, with the rear firing port and smaller woofer size.
I find the HS8 sounds very similar to the two smaller models, but with a punch and immediacy the others lack. It?s not so much deficiency on the smaller monitors? behalf as much as it is the HS8 being that much more efficient. For those looking for heavy bass emphasis, only the HS8 really delivers without a sub.


If you?re after Yamaha quality and you have a budget, there?s nothing wrong with the HS5, particularly if you?re working most often with acoustic music or anything that doesn?t require wall shaking. Whether the HS Series grows to the exalted heights of the NS10 remains to be seen. My guess is no. The HS speakers seem to have more in common with contemporary monitors from other manufacturers. However, these are still very high quality speakers. It?s not likely you?ve made a mistake by choosing them.
Behulpzaam · Niet behulpzaam · Evaluatie melden
Rapporteer een evaluatie… 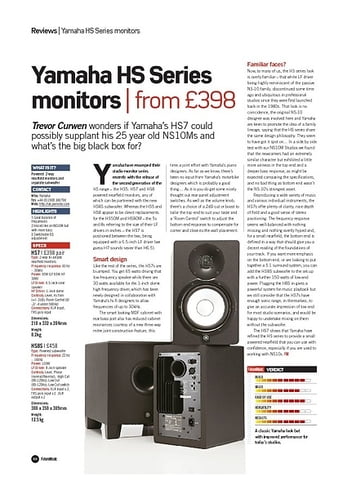 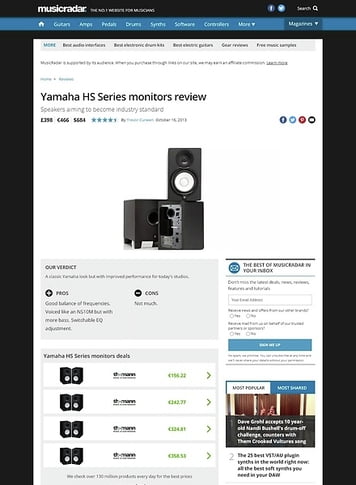 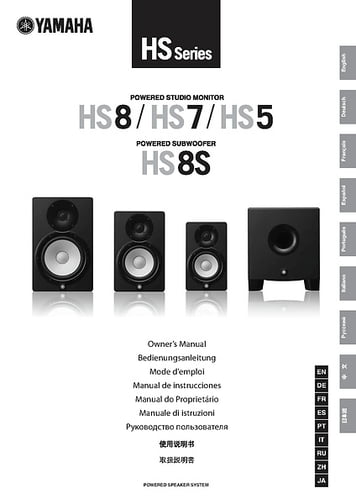 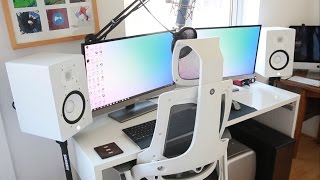 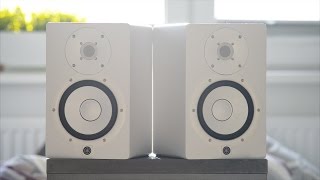 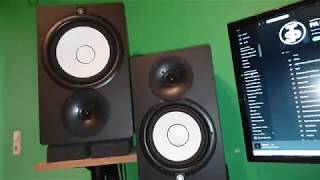 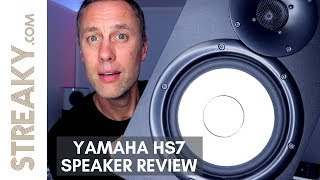 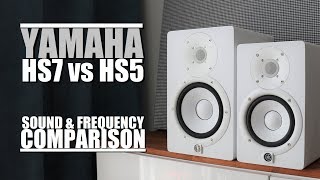 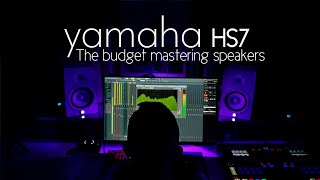