I am not disappointed with the sound of these mics. It comes very close to a 57. I have tried it on snare, and I can not tell the difference from the Sm57 I had borrowed until now. For guitar cabs, this adds it?s own character slightly different than the 57 but I found it to be just a bit better to cut through the mix. The mid-high frequencies (let?s call it 4k) seems just a bit boosted compared to the 57 but on a guitar amp this can really help cut through a mix if that?s what you?re after. Blend that with a large diaphragm condenser and it?s better than a 57 for smooth pleasing sound, IMO. EQ it in that range and you?ve got a 57 all day? Test it for yourself.. I?ve heard that they are great on woodwind instruments, and brass but I?ve not tried this myself. All in all they?re meant to be a cheap replica of the 57 and I think GLS has done an outstanding job.


The low end capturing is not as good, but this is also where an sm57 kinda lacks (in my ears anyway).
Thus I wouldnt recommend them toms, bass cabs, studio vocals, room mics etc. etc. but especially anything where the sound is crucial below like 900hz. On top of that these have a lot of handling noise, don?t even use them for practice where the singer wants to hold the mic, mount it on a stand or forget about it! Just brushing up against them will sound like you dropped it on the floor, it?s not the vibration from nearby snare or kick hits or anything it?s physically touching it that will add undesirable noise to your recordings.

In conclusion, if you?re in need of a few SM57's you might want to check this out, you can buy one and test it if there's a doubt and you're only out $30. If you're just in the garage practicing and you plan to keep the mic on a stand go for it, you just saved yourself 60 bucks, and you?ll be happy. Also don?t rule out their use in your home or project studio especially on snare, guitar, and amps. Do recommend!
Behulpzaam · Niet behulpzaam · Evaluatie melden
Rapporteer een evaluatie…

Stage Vocal Mics
There are many vocal microphones that are suitable for stage use, from the cheapest dynamic to the most expensive condenser.
Kostenloze download 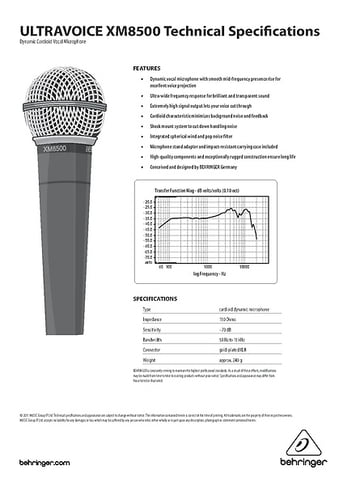 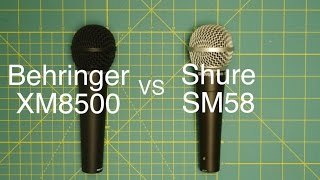 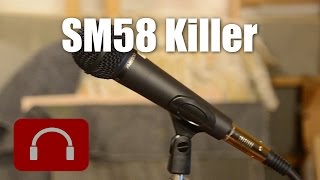 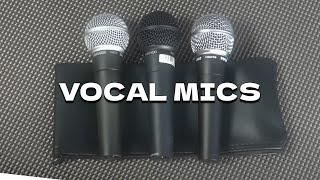 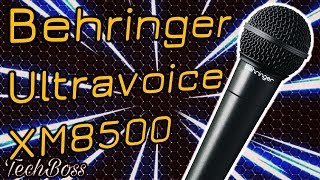 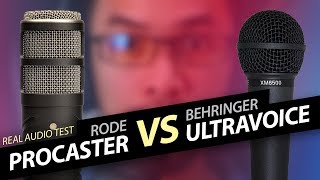 Toon alles
Stage Vocal Mics
There are many vocal microphones that are suitable for stage use, from the cheapest dynamic to the most expensive condenser.
Toon alles
Dynamic Microphones
Dynamic microphones are the basic tools of live sound and play an important role in every recording studio.
Toon alles
Recording Choirs
Recording choir music is always a challenge, even though it might not seem to be at first.
Toon alles
Specs
PDF
Test Conclusie:
Lees review