geluid draagcomfort afwerking
(Mostly) Excellent
bokets, 08.09.2021
I always had a bit of interest in trying out some better known reference headphones, to see how they stack up to some of my other choices throughout the years, and to see what all the fuss about the sound stage was.

Sound - Really nice. Some frequency range differences were noticeable and overall was clearer than before, but the big difference was the wider sound stage. Going back to other headphones after a few days of listening, I kept thinking on wanting to come back to these because of it.
Running these from a Scarlett 2i2 headphone jack was completely fine, but an amp should be considered if you want slightly better clarity.

Comfort - 5 Stars without glasses, 4 stars with. The headband is really comfy with it's quick adjustment without much thought put into it, and the leather band takes away all parts where hair can get stuck into and pulled out.
The pads were a lot tougher than I expected, but still soft and spacious enough for my ears to be snugly fit, while having plenty of breathing room.
Because of that toughness though, I could still feel some pressure against the frames of my glasses, which got a bit uncomfortable at times. Also, the huge amount of space caused the pads to rub against my glasses and make creaking noises whenever I moved my head around. In comparison, a friends K550 had far softer pads that felt really nice to put on.

Quality - Solidly made, but some of the design choices make me question its long-term durability. Some parts are thin enough that they could easily break when carrying it around in the provided pouch. I'd look into a solid case that's smaller than the box these headphones came in.
The strings on the sides that stretch to fit your head, while convenient, are going to become weaker along the years, which will affect comfort.

Overall though, I'd still give it 5 stars since the comfort and quality issues can be modded around, while the sound itself is really good.
Behulpzaam · Niet behulpzaam · Evaluatie melden
Rapporteer een evaluatie… 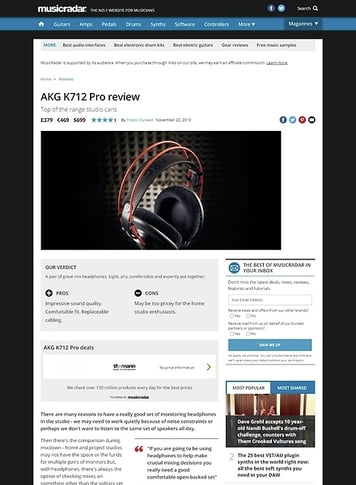 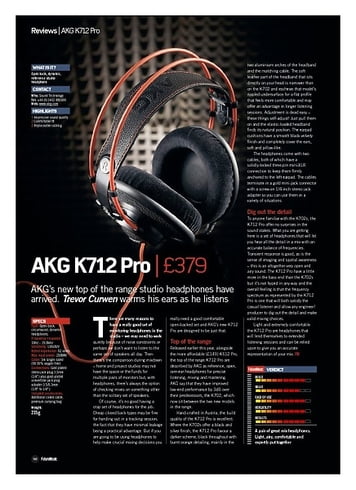 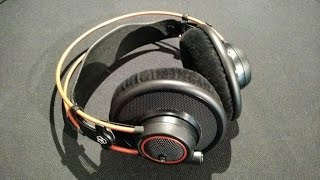 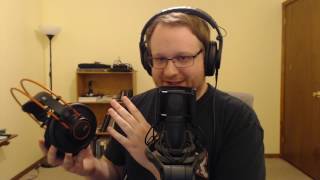 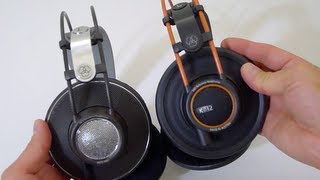 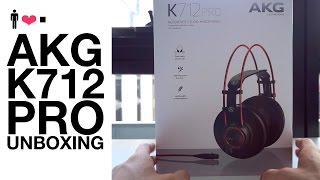 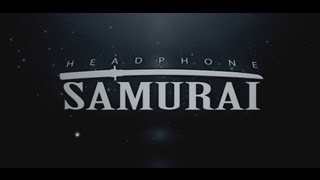