uso Caratteristiche Suono Qualità
Ultra portable workhorse for live and studio works
25.02.2016
I have a large collection of digital synth keyboards and modules (From all the big Japan, Amarican and German brands), and also use some software and hardware samplers. Composing in my on home studio and playing live keyboards in two rock/metal bands.
My old keyboards were too heavy to carry in a regular way, and in case of a live concert I had to take a lot of equipment on stage, not mentioning the installation and "uninstallation" after the concert. Many clubs could accomodate only 1 stereo line from my keys, so in the past I also had to carry my own mixer in addition....

I was looking for a keyboard with the following parameters:
- large soundbank
- expandable sounds
- built in sampler
- sequencer
- portable
- SD card storage

Roland FA-06 was the right choice. Its truly lightweight, and I have no longer to mess around with floppy disks.
Thanks to the onboard sampler - I can sample my studio synthesizers / VA / VST instruments, and launch all the special effects and soudns from the FA-06.

So my true advantage that when I travel to concert or to a rehearsal with my band, I really need only this keyboard to carry, this is my all-in-one solution.

uso Caratteristiche Suono Qualità
Little keyboard with quite a punch.
Sebastian1132, 30.06.2014
A very capable synth from Roland packed full of nice features. Before the FA-06 was released I was torn between a full blown Fantom G6 or the more performance focused v-Synth GT but the FA-06 with it's rich feature set and relatively low price was a winner.

My only gripe with the FA-06 is the control layout as I find it restrictive for live expressive performance. Perhaps the addition of an external MIDI controller might free the potential of the sound engine but that's left to be see.

uso Caratteristiche Suono Qualità
povesteam, 21.05.2020
Nice sounds, good sequencer+sampler+fx+mixer, solid controls.
The screen is clear and displays needed information in a good way.
Acts well as usb sound interface and midi controller too.
Did not use the D-Beam as much as I thought I would.
Utile · Non utile · Segnala un abuso
Invia recensione... 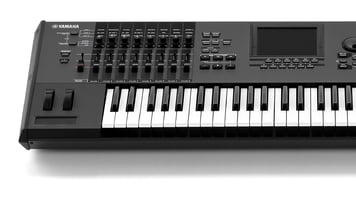 Workstation Keyboards
The workstation keyboards has come of age and found niches in many different areas. 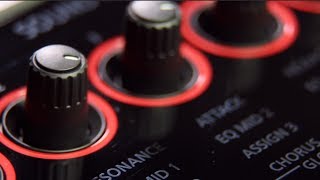 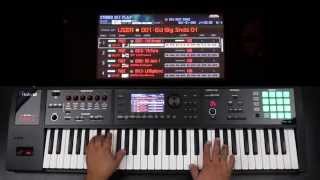 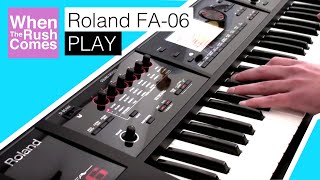 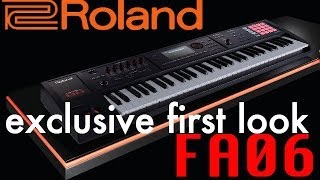 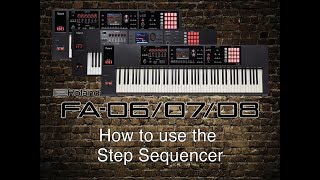