efficienza di lubrificazione
The best trumpet valve oil.
Peter5726, 20.10.2020
I am an international professional trumpet player and this is absolutely the best valve oil available. As long as the valves are cleaned thoroughly first and then oiled with La Tromba T2 (so as not to mix this synthetic oil with any previously used mineral oil) it is unequalled. This applies to its use on every instrument in my entire collection.
Utile · Non utile · Segnala un abuso
Invia recensione...

efficienza di lubrificazione
Not as good as the original, but better than some!
Geoff V., 24.01.2016
I bought this oil on the recommendations that I'd read, and to be honest, because I was curious.

It works OK, well quite well actually, but personally I don't think that it is as good as the original La Tromba oil, in the white bottle, that is now called T1.

It's not particularly long lasting, although that's not too much of a problem to me, as I always oil my valves before playing, to preserve the instrument(s) and ensure that a valve doesn't stick at the most inopportune moment.
It also doesn't seem to result in quite such a fast valve action as the T1 (or the Denis Wick Advanced Formula oil, but that's another story)

Overall, I'm happy that I've tried it (12 bottles, so a fair test) but I wouldn't rush out to get it again as I think that there are better products around, like the La Tromba T1, that are available for less money.
Utile · Non utile · Segnala un abuso
Invia recensione...

With several rehearsals and gigs a week and daily practice I only need to apply this oil once every 4-5 days. The valve oil doesn't leave a residue and doesn't have an a strong offensive smell unlike some other valve oils I've tried.

This may not be as effective for valve clusters that aren't built as well as the Carol Brass ones are. Your mileage may also vary with an older trumpet that has had some wear and tear to the valves so it might be worth getting a thicker valve oil.

The only downside is the child safety mechanism, its built out of a very light plastic and can easily become damaged ( this resulted in an oil leak in my instrument case and paradoxically made the mechanism less safe! ) Though this may have been the bottle I received, and as I am onto my next bottle already I'm hopeful that this wont happen again.
Utile · Non utile · Segnala un abuso
Invia recensione... 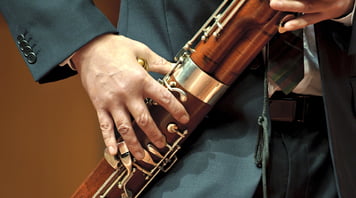 Bassoons
Enjoy your bassoon, the wonderful sound it makes, and the beautiful music written for it. 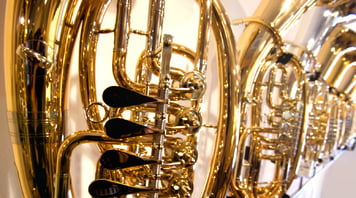 Tenor and Baritone Horns
One instrument with many names - the tenor horn and its counterpart, the baritone. 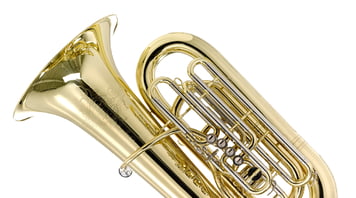 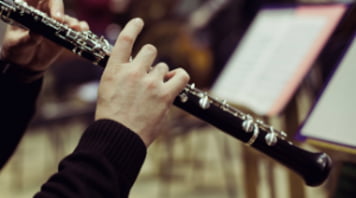