uso Caratteristiche Suono Qualità
Wide range of British amp tones in a light package
MihaiM, 28.03.2019
I am using this amp at home, mostly as a pedal platform, using the clean channel. I am playing it mostly through its XLR speaker emulated output.

The build quality is good, just not jaw-dropping sturdy; it should be handled with care. The slits on the top would easily let liquids or particles inside. The print on the jack panel is light gray on aluminum - barely visible unless properly lit.
Utile · Non utile · Segnala un abuso
Invia recensione... 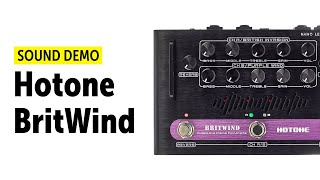 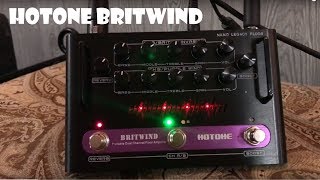