Suono comfort Qualità
once modified, very satisfied
thatdrumdude, 26.04.2020
Well straight out of the box, these aren't bad.
but after some mods, they blew me away.

First off, without any mods they are already super comfortable.
and they don't sound too bad, they do lack some in the highs.
They do have good clarity and are very well built with nice thick enough earpads that don't tend to get hot and sweaty overtime. Another drawback is they don't fold up all the way.

So, onto the modifications I've done. First I replaced the drivers with the ones from a philips shl9560 headphone. now they are really the most fun and clear headphones I have ever listened to. They have a really punchy sound but still well balanced and I've been able to hear more details in various songs.

I've chipped some plastic on the hinghes away as well to allow the cups to spin almost 180 degree. and replaced the cable with a jack to have a removable cable, becuase I'm not a fan of the curly cable that is originally permanently attached.

But straight out of the box, they are ok. For tracking and handing out to a musician in the studio, they would to the job just fine. I wouldn't reccoment them for studio monitoring.

This is a perfect headphone for doing mods onto and not breaking the bank!
Utile · Non utile · Segnala un abuso
Invia recensione... 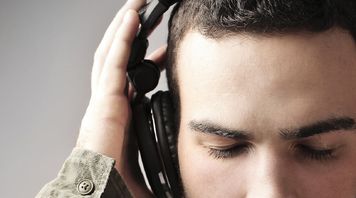 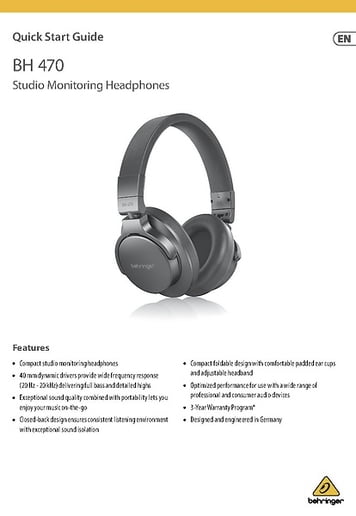 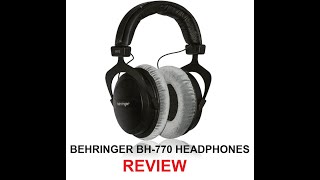 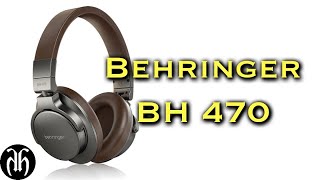 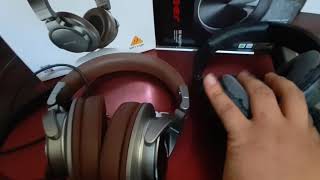 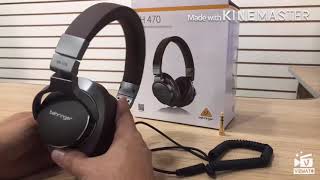 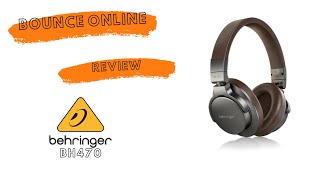 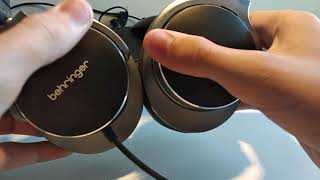 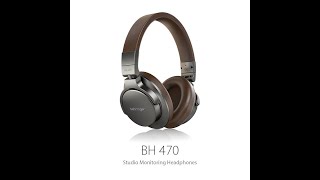