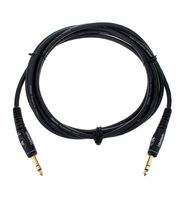 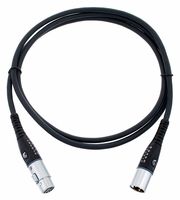 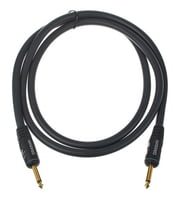 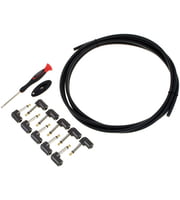 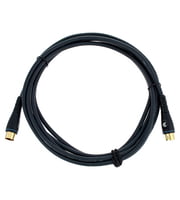 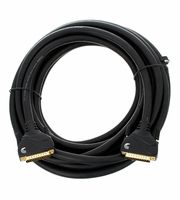 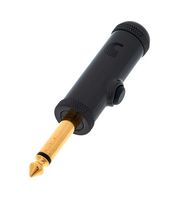 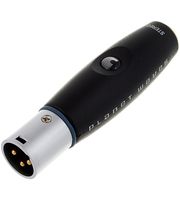 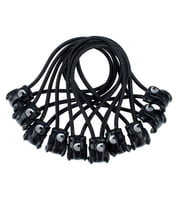 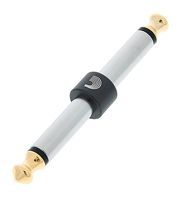 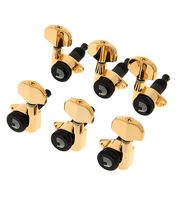 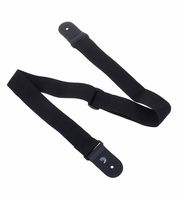 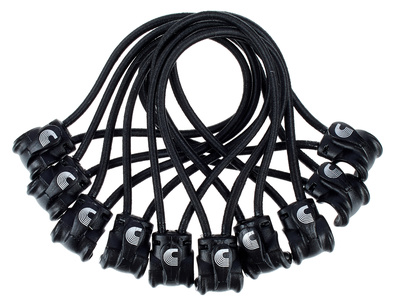 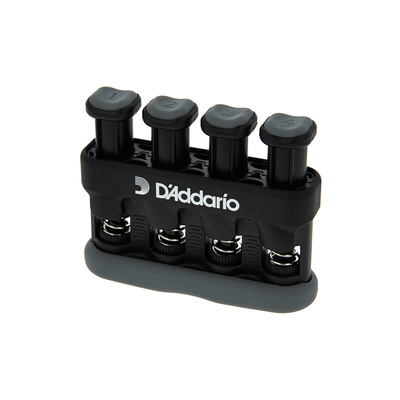 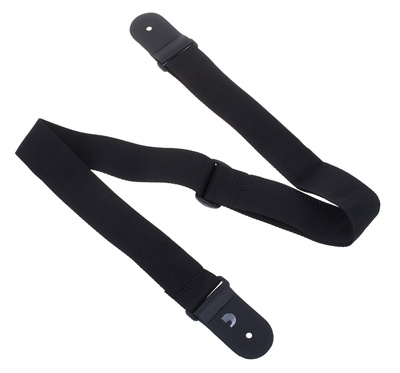 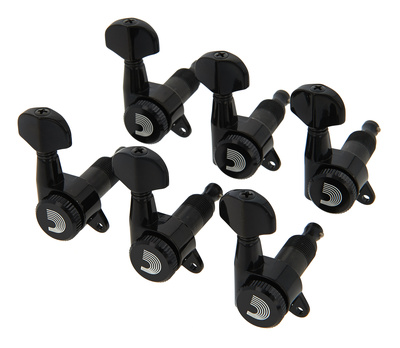 The brand Planet Waves belongs to the D'Addario & Co. concern as well as the brands Evans, Puresound, Rico, Pro Arte and of course Daddario.

With a total of 24015 media, reviews and test reports about Planet Waves products you will find a substantial amount of additional information on our website e.g. the following 958 pictures, 32 different 360 panoramic views, 23016 customers' reviews and 9 test reports from magazines (in several languages).

In our current top seller lists you will find a total of 21 Planet Waves top sellers, among others in the following categories Guitar Humidifiers, vegan straps, Cables for Effects, Cable Ties, Miscellaneous Cables, Miscellaneous Guitar Accessories and Capos for 12-String Guitars.

Normally Planet Waves grants a 2 year warranty on its products but with our 3-Year Thomann Warranty you are covered for one year more. 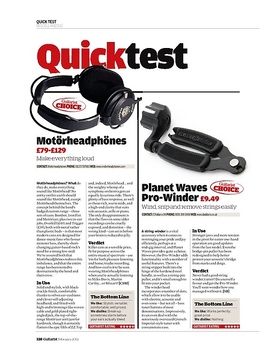 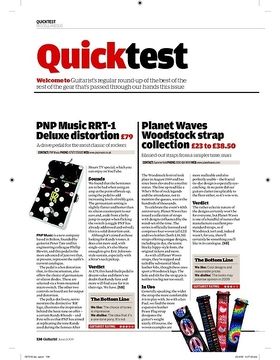 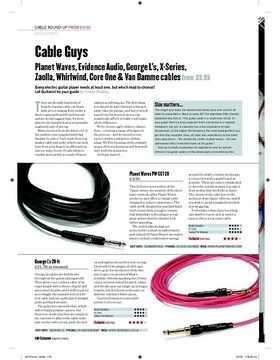 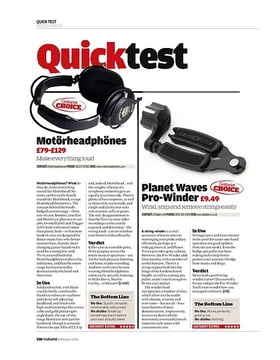 Facts and Figures
22291 Product reviews
4.6 out of 5 stars
Recently Rated 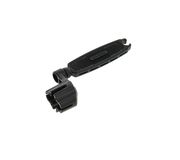 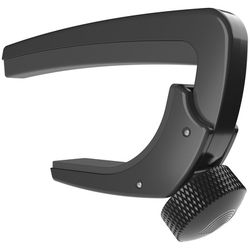