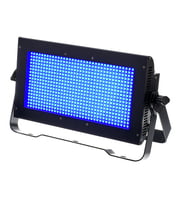 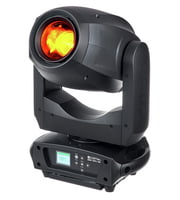 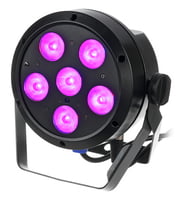 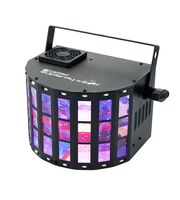 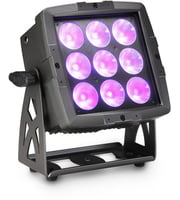 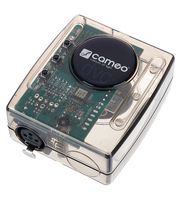 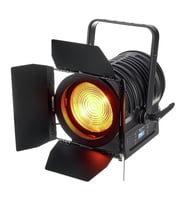 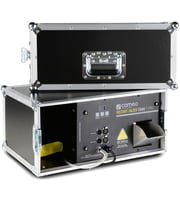 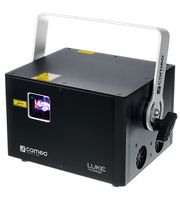 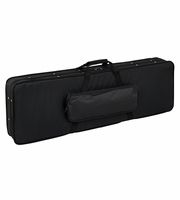 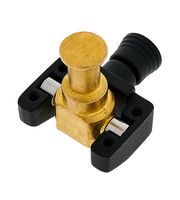 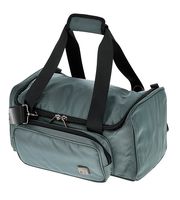 Useful stuff to know about Cameo 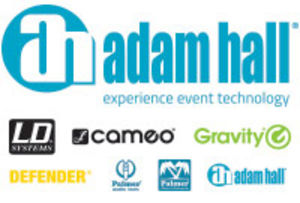 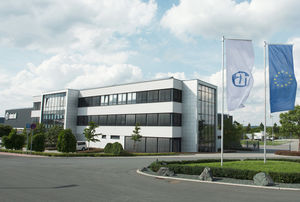 You can find 149 Cameo Light products at Thomann 117 of them are ready for dispatch . Thomann has been selling Cameo products since 2012.

We put effort also into providing detailed information for our customers about Cameo Light products. Only for Cameo Light products you will currently find the following 1764 product pictures, 60 different 360 panoramic views, 1935 customers' reviews and 12 test reports from magazines (in various languages). 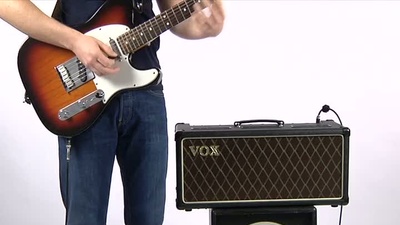 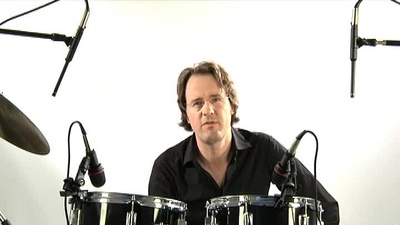 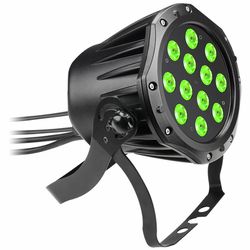