The simplest type of mic preamp offers little or no sonic control beyond simple gain adjustment. Its output is connected to the line input of a mixer, recording interface or other device. However many preamps also incorporate controls often found within mixers, such as EQ, and even controls found only on few analogue mixers but more commonly on external devices connected via an insert point, such as compressors and limiters. A ‘channel strip’, in concept, is a single high-quality mixer channel in an external box.

There is no clear divide between mic preamps with additional features and channel strips. The more controls a preamp has, the more likely it is to be marketed as a channel strip, especially if it also accepts other types of input signals. It is also true that the term ‘channel strip’ is often used by companies who actually make high-end mixers themselves, the implication being that while we may not be able to afford one of their mega-consoles, we can still have a small piece of one. 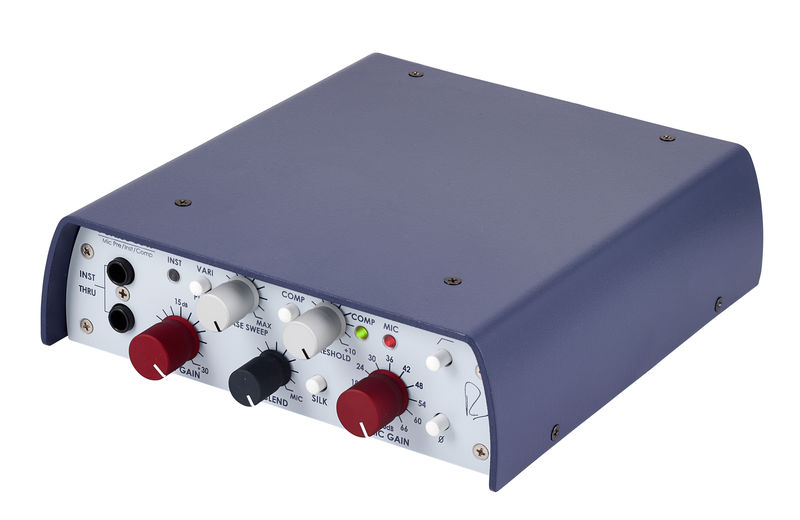