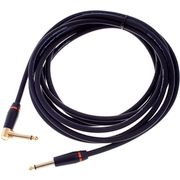 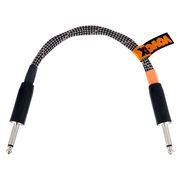 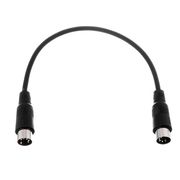 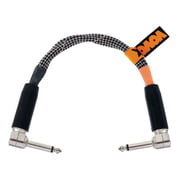 kezelés tulajdonsagok hangzás kivitelezés
Only, and best, commercial clone at this price point
Miskatonic, 10.12.2019
If you are searching for a hardware 303 clone, this is an absolute no brainer. At the price point, there's nothing else that comes close.

If you want/need more bass and/or acid in your studio then don't even think twice about buying this. DO IT! Also, at this price point, it becomes a cool and "fun" instrument for younger kids and also a talking point or whatever. Stick it through a reverb pedal into your hifi and just have it rumbling along. Tweak it every 3 hours or so. Instant TRON ambience for your house :p BUY!
Hasznos · Nem hasznos · Jelentem!
Értékelés jelentése...

kezelés tulajdonsagok hangzás kivitelezés
That Acid Sound
rob lee music, 22.12.2019
The Behringer TD-3 sounds absolutely fabulous and the distortion FX are top notch. The synth feels great and the knobs are pretty solid. Your getting this pure acid machine for pennies here at Thomann which also I must say delivery was ultra fast to the UK.
Don't even think twice about buying a TD-3 just do it. There are soft synths out there that cost more but don't give you the satisfaction that this thing does.
Absolute bargain and great sound.
Thank you Thomann
Hasznos · Nem hasznos · Jelentem!
Értékelés jelentése... 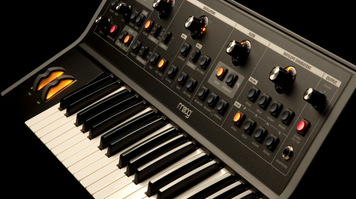 Mutasd meg mindet
Synthesizers
There are a wealth of synthesisers available today, ranging from hardware keyboards to virtual software instruments. 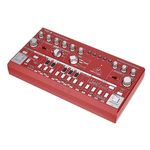 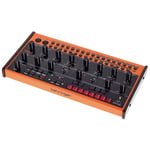 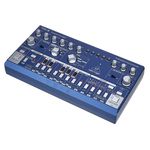 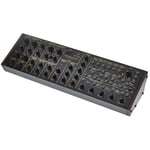 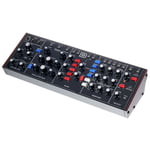 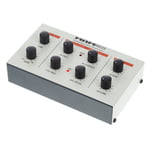 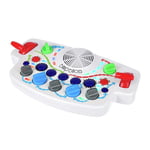 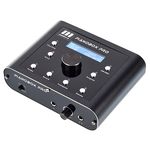 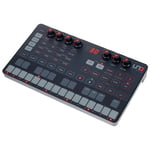 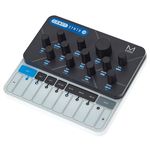 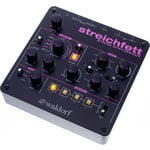 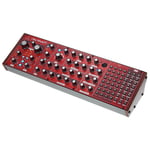 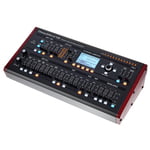