With its warm, clear sound and frequency response optimised for vocals, the SM58 is a legend among vocal microphones worldwide. The Shure SM58 is a dynamic microphone for lead and backup vocals at live performances, professional audio amplification, and studio recordings.

The robust design, the tried and tested shock absorber system, and the steel mesh grille ensure that the SM58 always works reliably even in the rough and tumble of everyday stage life. Whether in the open or in a hall, for singing or speaking - the SM58 has been the undisputed number one among professionals all over the world for decades.

The SM58 is a legend among dynamic vocal microphones. Introduced in 1966, the SM58 is still an industry standard today, and it is a regular first choice amongst both music professionals and amateurs worldwide thanks to its staple clear sound and robust construction. The Shure SM58 is available in two versions: The standard “LC” as well as the “S” version, which features an on/off switch.

When it comes to speech or vocals, the SM58's matched frequency response ensures a clear and punchy sound, with midrange presence boost and a slight bass roll-off, improving intelligibility and transparency. Its cardioid polar pattern focuses mainly on its front axis and largely suppresses unwanted sound sources on its sides and rear, thus providing excellent protection against background noise and feedback in the process. What’s more, the integrated wind guard and pop filter greatly reduce plosive and wind interference.

The mic for everyone

Whether Classical, Hip-Hop, Country, or Metal – the Shure SM58 has proven itself many times over in each field throughout the years. Professionals and discerning amateurs alike rely on this affordable microphone to bring out the best in their voices – whether it's a family-and-friends performance in the privacy of a living room or a concert at Wembley. The frequency response of the SM58 is especially well suited to the voice and often leaves little treatment needed at the mixing desk.

The American company Shure began developing microphones during the early 1930s and is one of the pioneers of the audio engineering sector. Models such as the 55 Unidyne - known to many as the "Elvis microphone" - and the SM57 and SM58 which appeared in the mid-1960s are still ubiquitous in live sound production today. They enjoy cult status among musicians and technicians alike. In the 1990s, Shure introduced the first wireless microphones and in-ear monitoring systems and became a market leader in this field. In addition to microphones, Shure offers a wide range of earphones and headphones for studio and live use, as well as various accessories.

Road-tested and near indestructible

The Shure SM58 can be relied upon for anything, even more so when the going gets tough. Its rugged construction, steel mesh grille, and enamelled metal body effectively protect it from the rough-and-tumble of everyday stage use – and the integrated pneumatic shock absorber system greatly reduces the influence of knocks, handling noises, and vibrations. 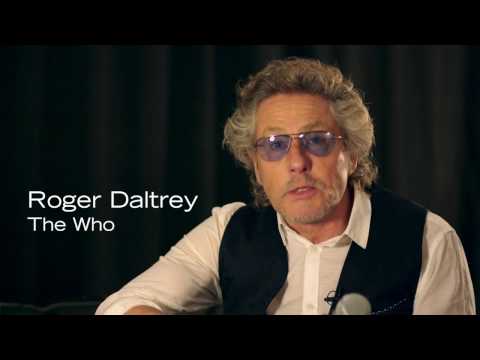 Microphones are more or less sensitive to sounds arriving from different angles. This directional sensitivity is an important characteristic of the microphone and falls within a set category of polar patterns. Different polar patterns are adapted to different recording or live sources. Singers naturally prefer microphones that focus on their voice and suppress background noise as much as possible. Cardioid microphones, which derive their name from their heart-shaped polar pattern and by definition favour sound sources coming from the front, are ideal for this purpose – especially since they also suppress unwanted noises coming from the microphones’ sides or rear, thus limiting feedback issues in the process. 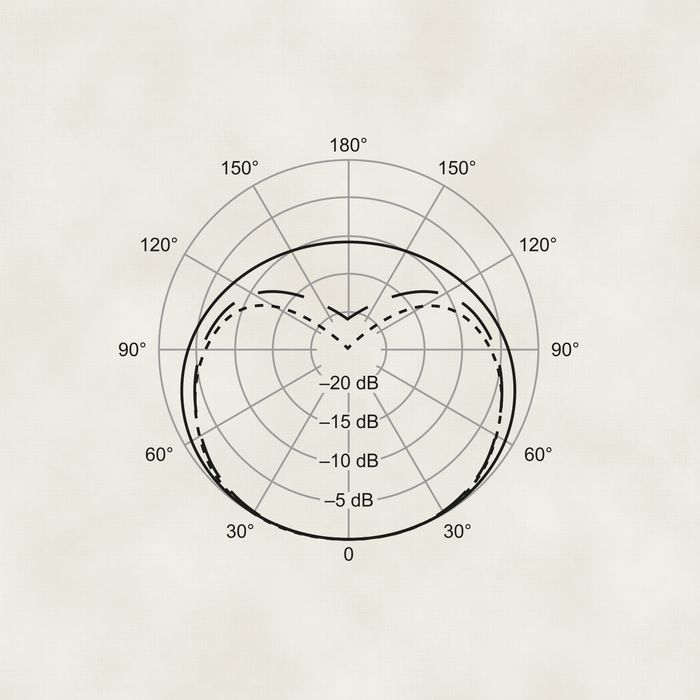 2) Beta58 has a significantly higher output level at similar SPL - if you are working with less expensive preamps this can be a big advantage. With the SM58, it depends a lot on the preamp used if you get pro level results or not.

3) Beta58 has an extended high frequency response, it's high mids / low highs ('presence') are a little faint, but can be easily EQed in, as it takes EQ very well.

4) Overall built quality is better at the Beta58: Hardenend grill, better damping of handling noise. In combination with midrange gear (Focusrite Scarlett series interfaces for example) I prefer the Beta58, as the missing mid / presence peak (it's only 'disadvantge' compare to the SM58) can be EQed in easily, but the higher output level is a real advantage: It gives you a better signal to noise ratio. If you use high end gear with good preamps the SM58 can deliver excellent results, too, though when the budget is big enough you'd rather go with a high-end handheld condenser instead (for example Neumann KMS105), unless you are very loud on stage...﻿
features
quality
sound
11
1
Report

G
For those of you who have still not been introduced to a SM58 Glenn9675 16.09.2015
Personally I don't think a review is required for a SM58, but for those of you who are fairly new to the game, and are not just simply looking for a mic, but looking to invest in a piece of equipment that will be with you for MANY years.......... Read on!

As far as I'm concerned, if you had to look up the word "microphone" in the dictionary, it would say "See Shure SM58"
The SM58 has just about been around since the beginning of time. It's the ultimate vocal microphone. It's not only extremely robust, but is able to transfer all the vocal frequencies you throw at it though to your mixing desk, whether it be soft female vocals, or loud male vocals from a thrash metal band, so it can really take a beating on being shouted into and doesn't distort.

In an emergency you can use it pretty much across the stage, it will even handle the sound pressure from a snare drum, but there are better mics suited for that.

I have just purchased another two from Thomann, not because my others wore out, but just to add to my mic collection. I have got one particular SM58 that is 20 years old this year, and as expected, there is no audible difference between that one and the new ones I've just bought. The only thing I've done to the old one, eight years ago, was replace the grill, because many years of abuse being dropped by various musicians along the way.

So if you're still trying to make up your mind about whether to go for a SM58 or not, just buy one anyway, and make up your mind later.
Thanks to Thomann again for having them at such a good price!!
features
quality
sound
17
2
Report

m
the most common good mic around mbwhite 14.05.2021
It's by far the most used, well known, durable, sturdy, good sounding live mic around. There's not a single tech who doesn't know how it reacts and sounds. There's not a single stage anywhere in the world with a bunch of them ready to be used. Or abused, it never fails.
But, even if it's the standard that everybody use as a term of comparison, it may not be the best for YOUR voice.
I don't love it with mine for example. There's a thing on mid frequencies that doesn't marry that good with my voice. I prefer other similar priced mics, sometimes I prefer singing with a 57.
So it may not be the best for you, but you must start from here, it's the number 1 of any mic arsenal, along with its cousin SM57.
features
quality
sound
2
1
Report

TG
Buy it! The Gear Reviewr 07.04.2022
Great for guitar and vocals and built like a tank, this mic will stand the test of time. I had previously tried to use a cheaper clone but it was faulty and inferior to the real thing. Glad I got this in the end, and I would replace it in the unlikely event it broke!
features
quality
sound
1
0
Report