Stage pianos are often very different from digital pianos meant for at home use. They don’t need to look good in a living room, with a walnut veneer and detailing on the base, firstly because this would look rather silly if they weren’t being used for a gala and secondly because after two or three times being packed into the tour truck there wouldn’t be much left to look at. Rather stage pianos have a simple but robust design, with switches, buttons, and a display that are easy to use in the dark. 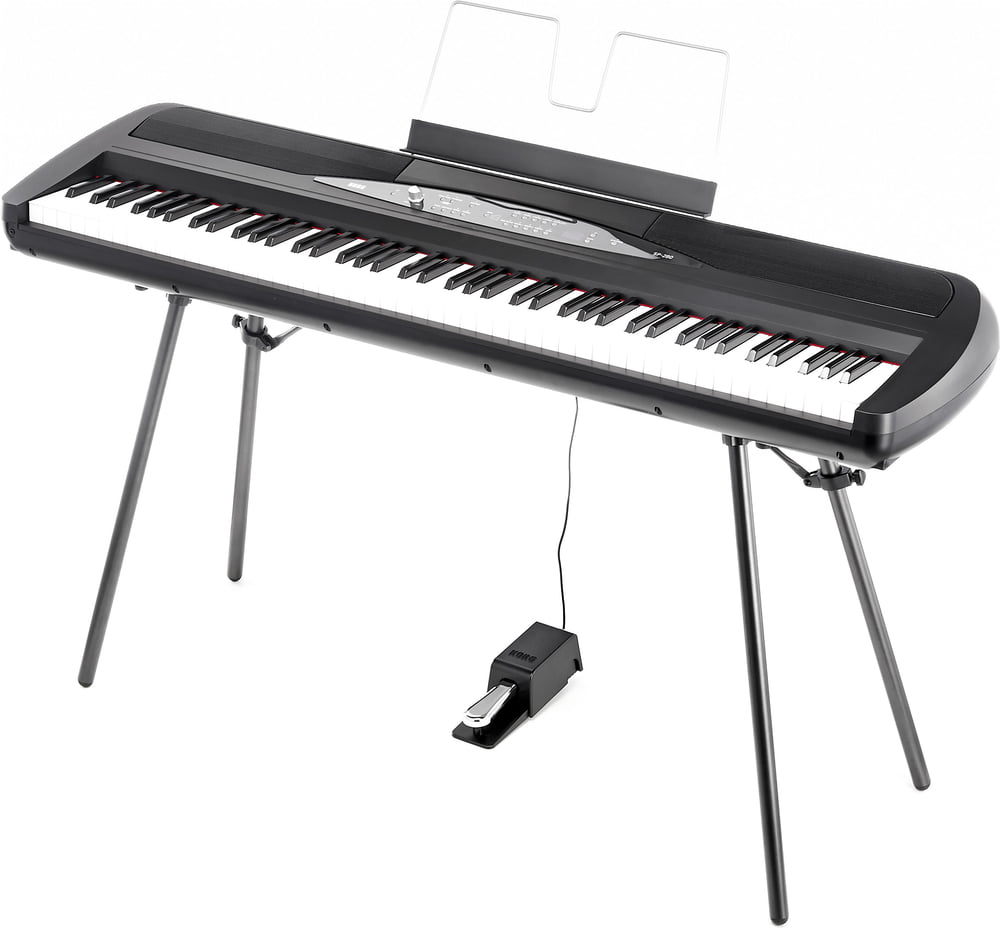 An important feature for home pianos is the pedals (sustain, damper, and sometimes sostenutu) which are often solidly attached or built in to the rest of the piano frame. Stage pianos on the other hand have the pedals positioned separately at your feet. Some stage pianos don’t even come with pedals, so you’ll need to purchase them separately if this is the case, more about this can be found in the section on controllers. While home pianos often come with a stable and fitting stand, which is attached with screws to the keyboard portion, stage pianos do not. The reason for this might be obvious: Such a construction would not be suitable to a live setting because it would be time consuming, bulky, and prone to damage on stage. Stage pianos are often placed on keyboard stands instead. Which, so long as they are rated for the weight, are plenty solid. If you lightly bump the piano and the stand wobbles or shakes then it is definitely not robust enough!

Stage pianos can further be differentiated from home pianos by the sounds and features offered. For example, home pianos are almost always equipped with built in speakers and an amplifier, something often missing from stage pianos. The reason is that you’ll already find these things in any standard stage set up and they’ll be optimized for playing to large groups of the public in addition to being connected to the central mixer for the venue. So if you want to play your stage piano at home you’ll either need a small amp, a connection to a HiFi system, or headphones. Alternatively you can look for a hybrid solution. There are some pianos which dare to attempt the balancing act between stage and home use. And on some occasions, in small clubs or at exhibition openings, built in speakers are quite sufficient. 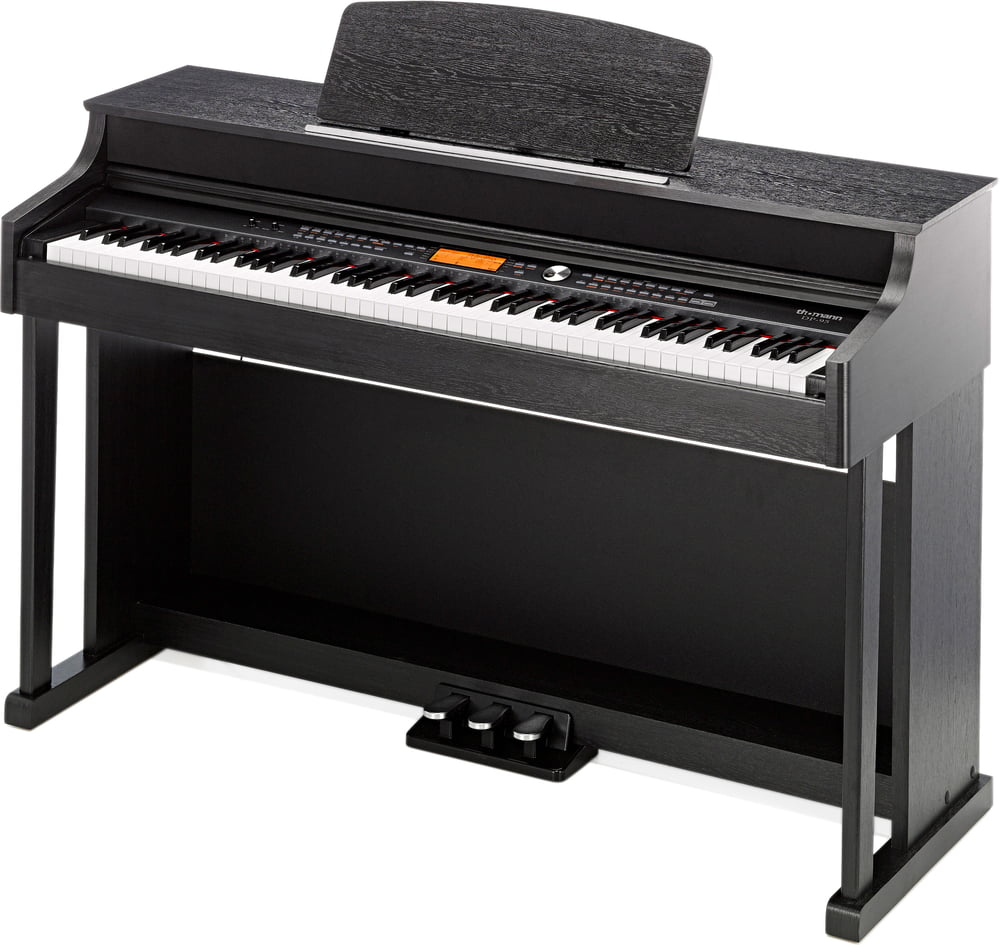