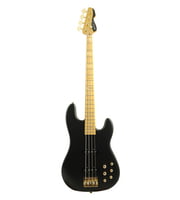 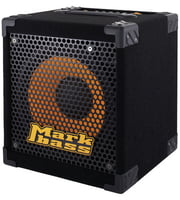 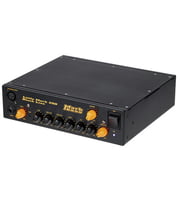 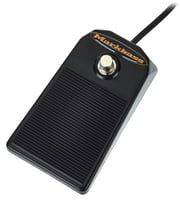 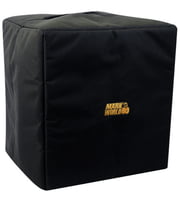 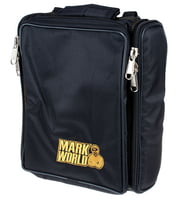 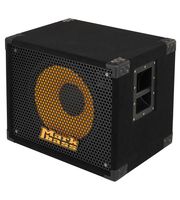 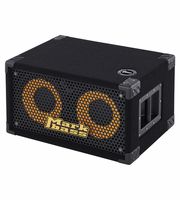 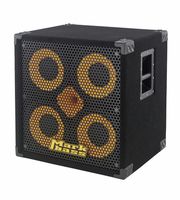 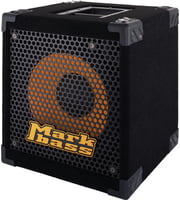 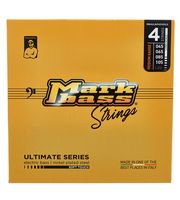 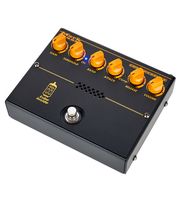 Useful stuff to know about Markbass 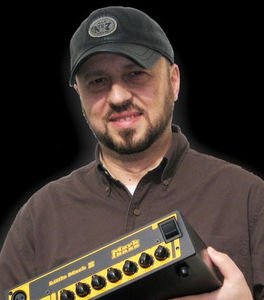 The main office of the company are in San Giovanni Teatino (I). The official German branch office is the company S.M.I.L.E.Vertriebs GmbH in Eschelbronn (D).

Markbass products are mainly produced in factories in Italy, Indonesia and China.

At the moment you can find a total of 3885 media, tests and reviews on Markbass products - among them the following 786 pictures, 36 different 360 panoramic views, 417 sound samples, 2615 costumers' product reviews and 31 test reports from magazines (in several languages).

The current top seller is Markbass Micromark 801 an all time favourite among Markbass products is the following item Markbass Mini CMD 121P. We have sold this over 3.000 times.

Markbass only grants a 2 warranty on its products but with the 3-Year Thomann Warranty you are covered for a further one year.

We also offer our 30-Day Money-Back Guarantee for Markbass products, a 3-year warranty, and many additional services such as qualified product specialists, an on-site service department and much more. 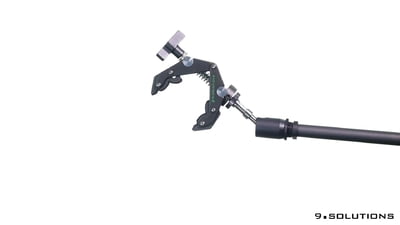 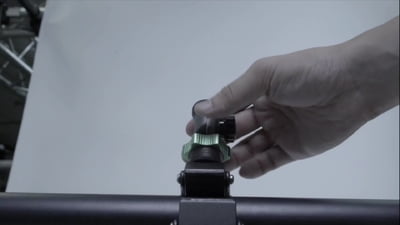 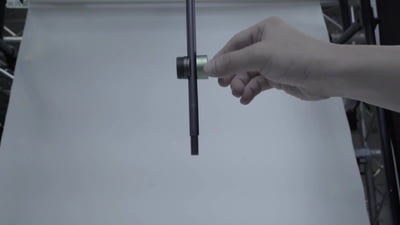 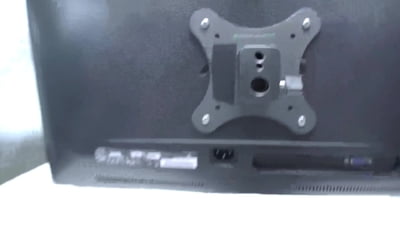 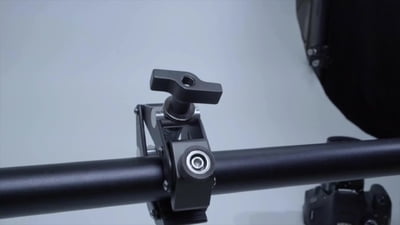 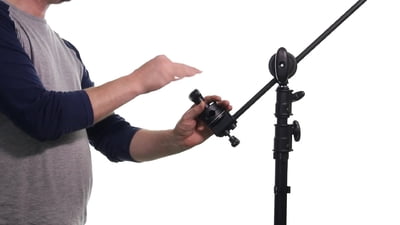 Facts and Figures
2605 Product reviews
4.7 out of 5 stars
Recently Rated 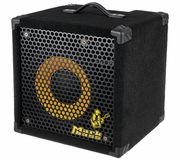 Markbass Marcus Miller CMD 101 Micro 60
Perfect amp for excersising at home and to take for litle jams. Love the sound, capacity and design. 🤙🏻
469 € 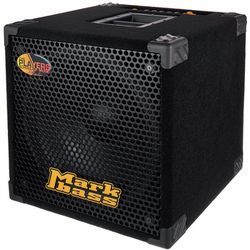