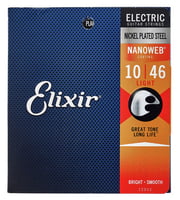 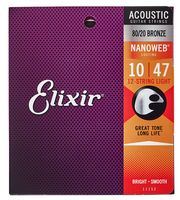 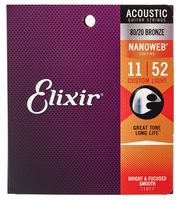 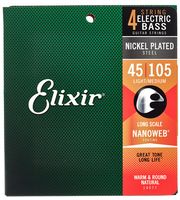 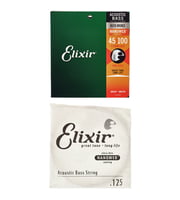 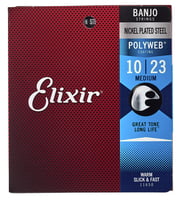 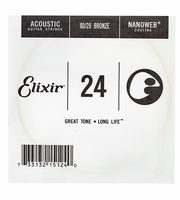 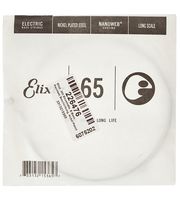 Useful stuff to know about Elixir

W. L. Gore & Associates was founded in 1958 by Bill Gore. The headquarter of the business are in Elkton (USA). The official German branch office is the business W.L.Gore&Associates GmbH in Putzbrunn (D).

Elixir products are exclusively produced in factories in United States.

From a total of 122 Elixir products 83 are directly available and 9 offers are in our current Hot Deals. Thomann has been selling Elixir products since 1996.
Elixir equipment is basic hardware for many musicians. Every 30th customer has bought at least one Elixir product at Thomann. Elixir was brand of the week on 09.02.2015.

At the moment you can find a total of 20813 media, tests and reviews on Elixir products - among them the following 534 pictures, 20274 customer reviews and 5 test reports from magazines (in several languages).

The current top seller is Elixir Nanoweb Light Phosphor Bronze an all time favourite among Elixir products is the following item Elixir Nanoweb Custom Light Acoustic. We have sold this over 100.000 times. 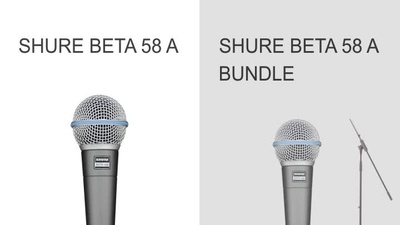 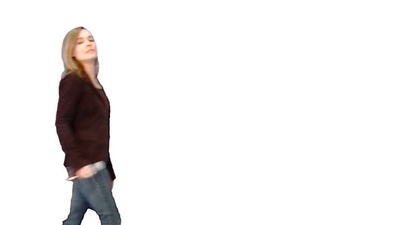 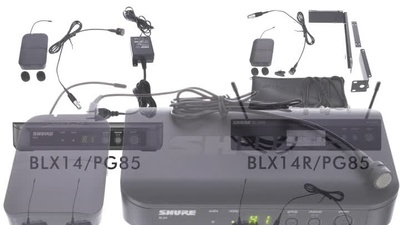 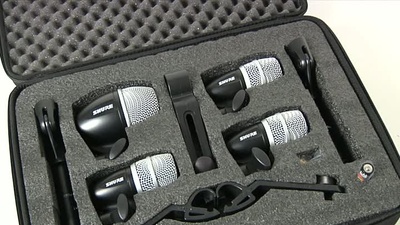 Facts and Figures
20246 Product reviews
4.8 out of 5 stars
Recently Rated 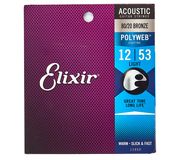 Elixir Polyweb Light Acoustic
They may be one of the more expensive guitar strings out there, but trust me, they're worth it. The sound and feel of these is fantastic! And they actually last much, much longer so in a long run, you'll actually save money on strings with... Read report
15,80 € 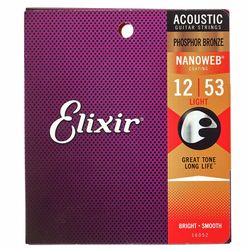