Cookies without crumbs: vacuum cleaner salesmen hate this trick With our cookies we would like to offer you the cleanest shopping experience possible with everything that goes with it. This includes, for example, suitable offers and remembering preferences. If this is okay for you, simply click on "accept" that you agree to the use of cookies for preferences, statistics and marketing (show all). You can view and manage further details and options here.

15 Customer Ratings:
3.7 /5
handling features sound quality
Not satisfactory for my needs
Lastra, 15.05.2019
Item arrived quickly and well packed, as ever from Thomann. System worked well out oft he box and it was easy to assemble, with nice size and nice weight... but I returned it because I was not totally satisfied of its sound that I found it a little "boxy" and, in the end, too weak for my needs. I should have considered a more powerful system before buying this one. All in all I recommend this system just for a home made karaoke or jam session in the backyard, but if you want to use it as a PA system for a proper gig, even a duo in a small pub, you probably need somethng more powerful. Also, I did not like the "psychedelic" lights in the columns (there is no way to turn them off...). Thoamm was, as ever, impeccable during the customer care/return procedure.
Helpful · Not helpful · Report
Report rating…

Send report
handling features sound quality
Behringer C200 first review
Mark886, 02.05.2019
As the owner of several similar systems from other manufacturers, I thought I would try these out, due to the low price and see what they perform like. First thing to say is, these are SMALL, they have 2 top sections but stand only 1.4 meters high when assembled, about chest height, which is very low for this type of system! They would be better placed on a table or chair, or the audio is simply hitting the audience. I do not understand why they did not include a spacer for the top section, to make it taller, as all the other similar systems have. It looks very dinky!

All in all, it's a cheap system and it's not all bad! I will post a further review very soon, once I have had a chance to play around with the pair of them. Honestly, this is not for a professional musician, or for professional use on weddings, or events, it's a home consumer system for sure! It would make a cool music player for that BBQ in your garden, or even in your front room, where it is loud and produces nice sound. Maybe occasional use for that drunken Karaoke, or a bit of grandad on his guitar! It's a fun system and I think that's all it's supposed to be, shame it was not battery powered really, as it may have had more value if it was. Behringer, I have been kind, I would love to have given your new product more stars, but it's one of those audio systems that feels distinctly Chinese, lost between the word of home and pro audio, not quite knowing where it belongs!
Helpful · Not helpful · Report
Report rating…

Choosing a PA System
Whether youre a fan, a promoter or a performer, the refined craft of live sound is vitally important.
Free Downloads 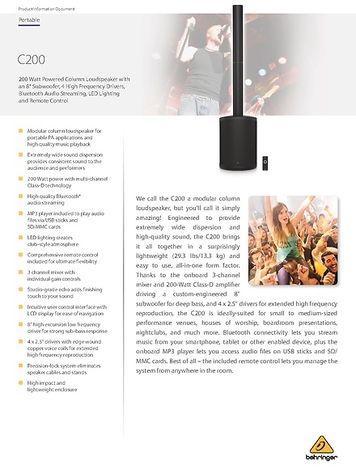 Show all
Choosing a PA System
Whether youre a fan, a promoter or a performer, the refined craft of live sound is vitally important. 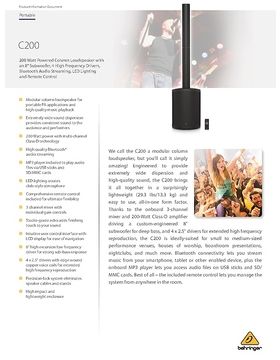 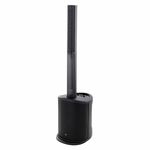 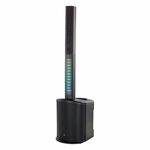 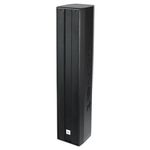 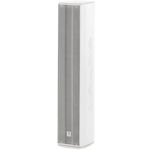 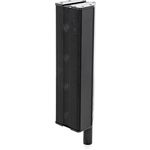 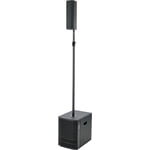 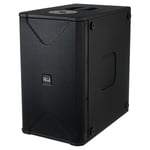 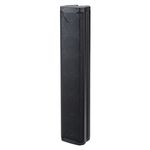 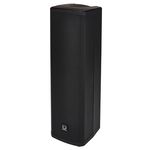 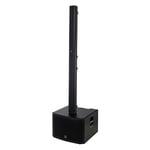 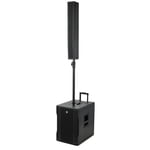 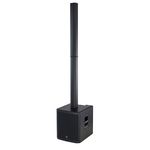 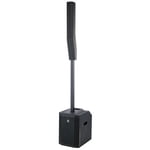 EV
EVOLVE 50
Compare
Offers include VAT and are valid as long as stocks last. We do not accept liability for typographical errors or inaccurate information of any kind. *RRP = manufacturer's / distributor's recommended retail price in Germany

American Audio DB Display MKII; Designed to set in an amp rack to view your decibel level; Creates a great light show in your amp rack; Display progresses from green through amber to red; Sensitivity adjustment on both left and...