The wah-wah pedal is without a doubt one of the most striking guitar effect and familiar also to non-guitar players. 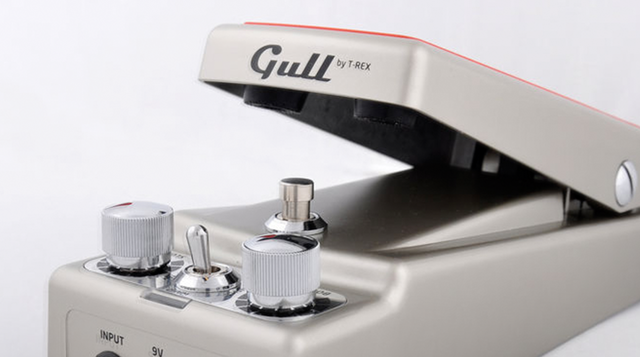 Welcome to out online guide on wah-wah pedals.

One of the most famous songs in which the wah-wah plays a major part is "Voodoo Child" by Jimi Hendrix. The guitar immediately starts "speaking" in the intro, a word which best describes the wah-wah effect: the guitar quacks, squeaks, chatters - it can even yell. And since the guitar player's hands are busy with the instrument, the effect is controlled with the foot. This is why you'll often hear talk of the wah-wah pedal, and this is in fact what happens: you move a rocker with your foot, and the position determines the sound. If you move your foot up and down in a steady motion, you'll hear a sound resembling a spoken "wah-wah", which lends the effect its name.

Our online guide extends over several pages - you can choose any topic that interests you particularly straight from the table of contents.