Supporting MP3-files is one of the most recent developments in DJ-equipment. It'd be wise to check the fine print on the user manuals for that, as it is quite often limited to supporting playback, and the fancier functions - like looping or scratching - can be partially excluded from the options. Other devices are completely supporting this particular file format. 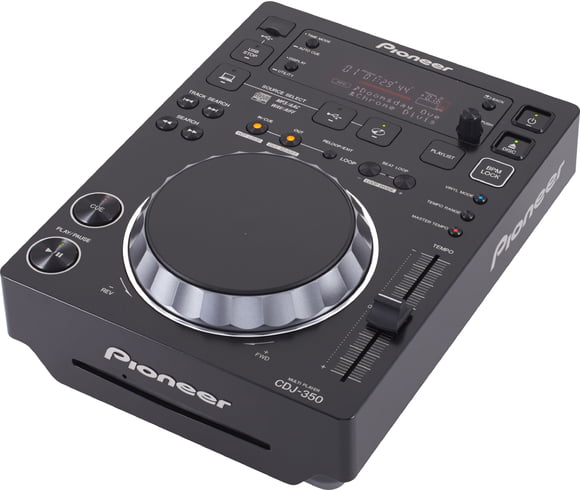 Did you know? The MP3 file format has been developed in 1985 by a group of researchers in Nürnberg, on the Fraunhofer Institute IIS. In 1992, it has been established as part of the MPEG-1 standard

How is the signal compressed? The goal is to process the signal so it requires as little disk space as possible, maintaining a quality that makes it indistinguishable from the original for the human ear. The compression process utilizes the psychoacoustic effects of perception, like the fact humans are not able to distinguish between two tones within a particular shift in frequency, or are almost completely unable to perceive quieter sounds for a short time before and after very loud sounds. An MP3 will only contain signals that the human ear can also perceive, every other information will simply be deleted.