Caractéristiques Qualité de fabrication Utilisation
Just don't!
Dufff, 25.11.2019
Honestly, I tried to like it, but could rarely get it working right and now have to send it back as instructed by their support team, as it got stuck in some 'mode'. Even the firmware updater on their site doesn't detect it. But if it wasn't faulty would I give it more? No. For the price it just isn't worth it. The biggest drawback is the software - amplitube, what a rip off. It's clunky and confusing, and everything is a paid add on - no joke, even the tuner feature is paid. You cannot use it without an ipad or you'll get lag (tried it on a high end surface pro and a galaxy s9). So by the time you buy the board, all the software bits and pieces and in my case a second hand ipad just for this, you end up paying more than you would for a proper pedal board. Speaking of pedals, why they used a 'virtual switch' on the wah instead of a real one is beyond me. Maybe to force you into amplitube I don't know. For the brief period I could get it working it was also noisy and prone to feedback. Go with a different brand.
Utile · Inutile · Signaler l'évaluation
Signaler une évaluation... 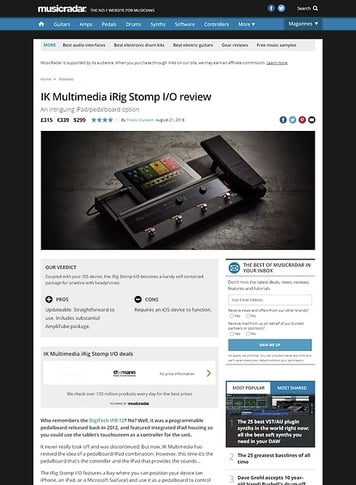 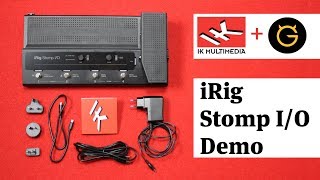 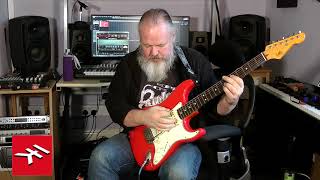 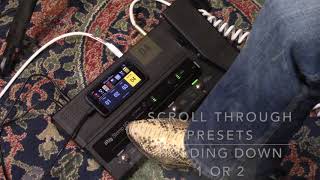 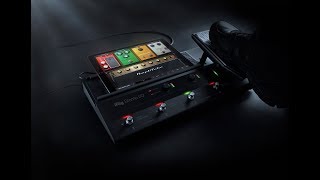 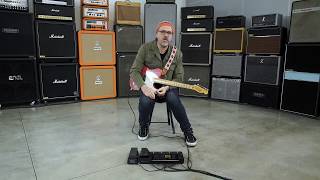 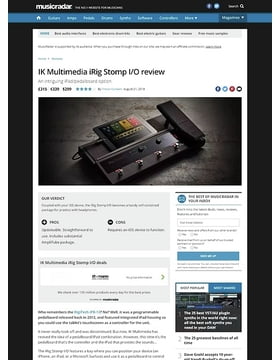